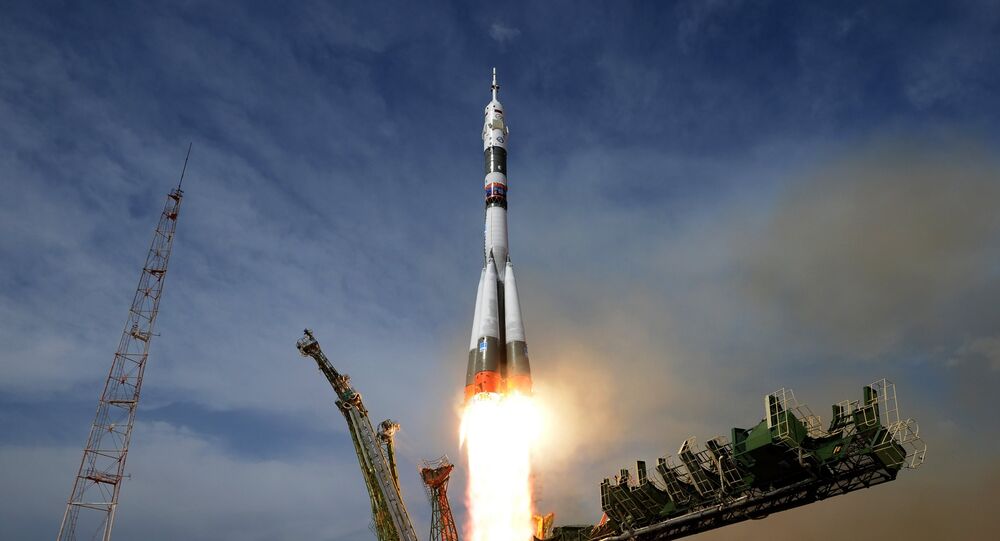 Russian Researchers Reveal Most Common Causes of Death Among Cosmonauts

Humanity will mark the 60th anniversary of its first foray into space next month, with over 560 people from 41 countries reaching low Earth orbit, travelling beyond low Earth orbit, or even going to the Moon since cosmonaut Yuri Gagarin’s historic 12 April, 1961 flight.

Cardiovascular disease was is the single most common cause of death among Soviet and Russian cosmonauts, a comprehensive analysis by a group of Russian medical institutions has determined.

The report, compiled by the Izmerov Research Institute of Occupational Health, Burnasyan Federal Medical Biophysical Centre, and Institute of Biomedical Problems was compiled using the data of 118 Soviet and Russian cosmonauts kept under observation over a period stretching between 1 January, 1960 and 31 December 2018. During this time, 37 cosmonauts passed away from a variety of causes.

The study found that 48.65 percent of the 37 died from cardiovascular diseases, with another 27.03 percent succumbing to malignant neoplasms (cancers). Exactly 16.22 percent of deaths were the result of external causes (accidents). "Other" causes accounted for 5.41 percent of deaths, with the cause of death undetermined in one case. The median age of death is 64.4 years, accounting for all causes.

© Sputnik
Mystery Plane, Weather Anomaly... Who or What Killed Yuri Gagarin?
Saturday marks the 53rd anniversary of the death of Yuri Gagarin, the first human being in space. On 27 March, 1968 Gagarin’s MiG-15 UTI crashed during a routine training flight outside Moscow, killing him and flight instructor Vladimir Seryogin. Gagarin was 34 at the time of his death.

Since then, six other Soviet and Russian cosmonauts have perished in accidents, among them Vladimir Komarov, who died in 1967 when the parachute of the Soyuz 1 mission failed to open. In 1971, cosmonauts Georgy Dobrovolsky, Viktor Patsayev, and Vladislav Volkov were killed during reentry after undocking from the Salyut 1 space station. Valentin Bondarenko and Sergei Vozovikov died in accidents during training in 1961 and 1993, respectively.

In their study, the researchers concluded that because all of the deceased cosmonauts were active during the period of the dawn of cosmonautics (meaning their flights were generally short), information to assess the impact of space flight on health in the long-term is lacking.

© NASA
Russian Scientists Figure Out Way to Protect Cosmonauts’ Precious Brains From Deadly Solar Radiation for Moon Mission
The Soviet Union and Russia account for nearly 51 percent of total time spent in space, logging over 29,100 days in orbit since space flights began. Of the 34 Soviet and Russian cosmonauts who have spent 365 days or more in orbit, 24 are retired and two are deceased. The rest remain active.

Researchers are expected to present their complete findings at the 23rd Humans in Space Symposium in Moscow between 5 and 8 April.