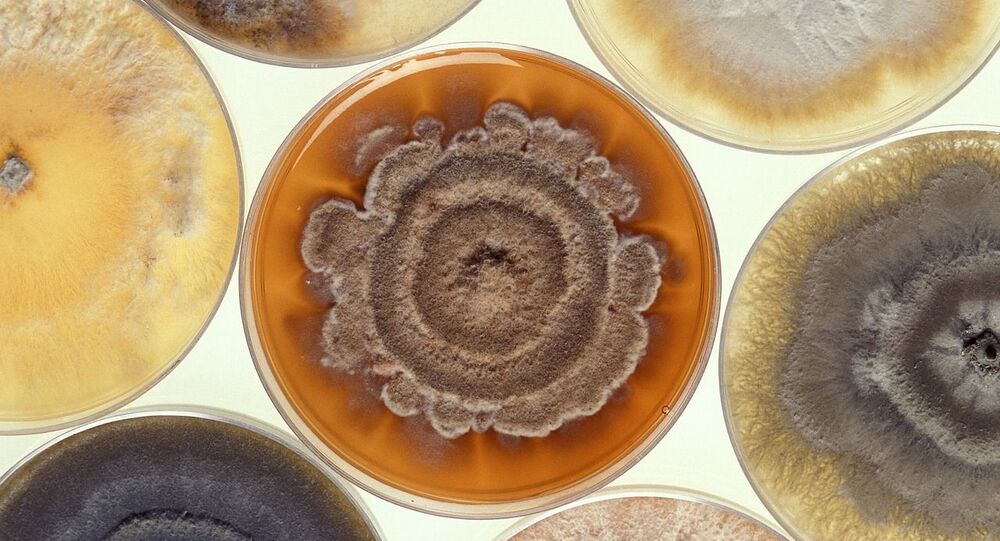 The researchers are now planning to apply the new knowledge to help develop better immunotherapeutics.

A study led by Boston University has discovered deep-sea bacteria so foreign to the human immune system that immune cells do not register it.

The discovery brought researchers to a deeper understanding of how immune systems work, in particular, it puts to the test the classic “universal immunity” concept, an idea that the human immune system evolved to be able to sense every microbe.

"The idea was that the immune system is a generalist, it doesn't care if something was a threat or not, it just got rid of it. But no one had really pressure tested that assumption until now," Jonathan Kagan, a Boston Children's Hospital immunologist and one of the study leaders, told Live Science.

The researchers harvested the new types of microbial organisms 4,000 meters below the surface in one of the largest and deepest marine protected areas in the world, located in the Phoenix Islands Protected Area in Kiribati in the central Pacific Ocean.

© CC0
Bacteria That May Help Humans Survive on Mars Found by Scientists, Media Says
Using a remote-controlled submarine, the researchers collected marine bacteria from different samples and then grew them into more than a hundred culturable species. After introducing 50 of the strains to mouse and human immune cells, scientists found that 80% of the microbes were left undetected.

"What you end up with is a picture of the immune system as being locally defined by the bugs that it lives near, and that the bugs and the immunity co-evolved. If you take your immune system into a different ecosystem, a lot of the bugs there will be immuno-silent," Kagan said.

The researchers found out that the immune cells were blind to lipopolysaccharide - or LPS - a specific part of the bacterial cell wall.

Kagan explained that the lipid chains on the LPS were much longer than on those that could be found in the bacteria on land.

“…but we still don't know why that means they can go undetected,” Kagan added.

© Wikipedia
Antibiotic-Resistant Strain of Deadly Shigella Bacteria Discovered
Randi Rotjan, study co-author and a Boston University marine ecologist assured Live Science that the bacteria that managed to evade the human immune system don't pose any risk of infecting people, saying that “if there was any pathogenicity it would be accidental”, since the bacteria haven't evolved to evade the immune systems of mammals. Rotjan also said that environments inside a human body are very different from those at the bottom of the ocean.

“These bacteria aren't happy for more than a few minutes outside of their normal habitat,” the researcher said.