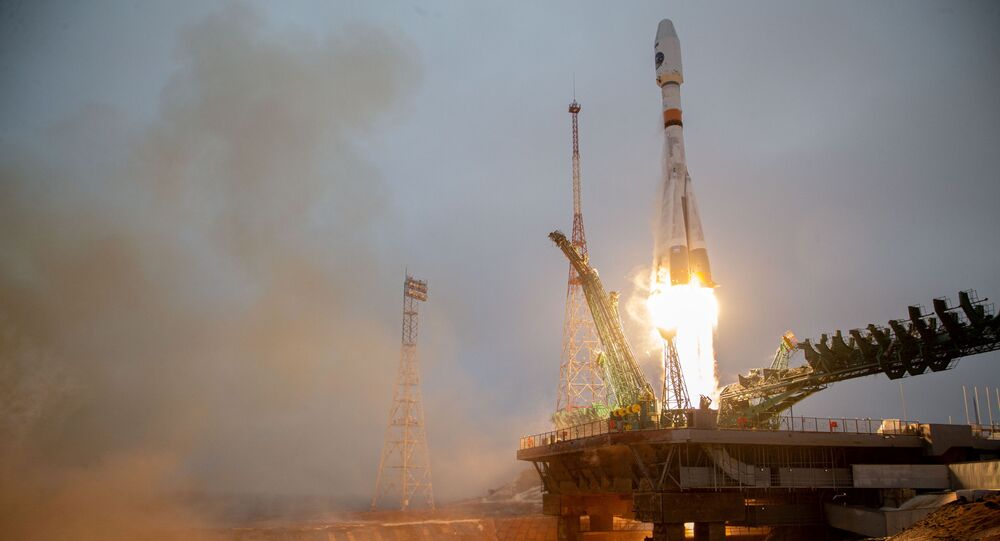 The launch will be the 90th flight of the Soyuz-2 rocket and the first featuring the carrier in its new design.

The Soyuz-2 carrier rocket with Fregat booster is expected to bring 38 satellites from 18 countries into low-Earth orbit.