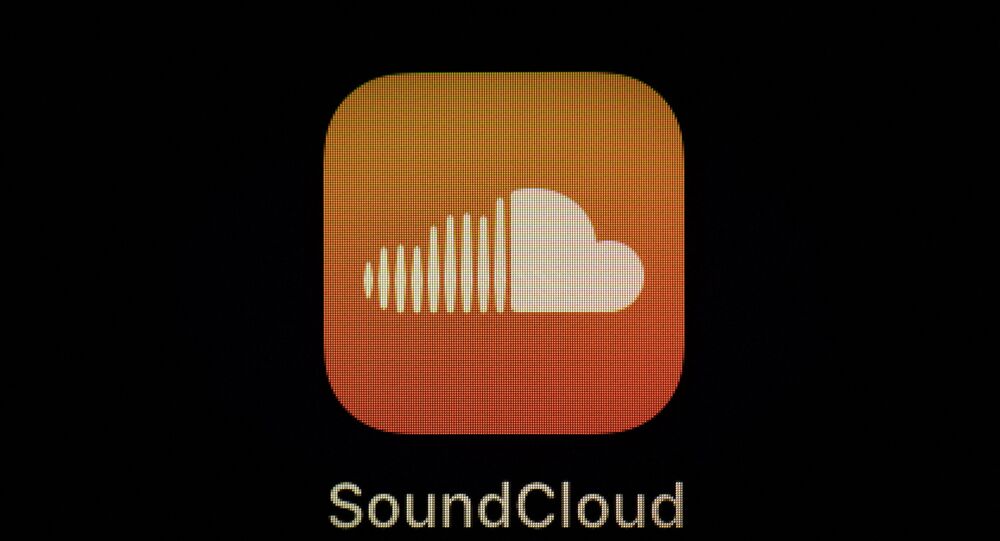 MOSCOW (Sputnik) - German-based SoundCloud music platform said on Tuesday it introduced a new payment system under which independent artists will gain royalties based on the number of their actual listeners, thus the funds that users pay for a subscription will be equally divided among the artists they listen to.

The music platform added that independent artists had been calling for the introduction of such a payment system for a long time, and the Sound Cloud became the first to adopt it.

"Fan-powered royalties are what independent artists across the industry have been asking for -- and as an artist-first platform, we're excited to be the first music company to roll it out," SoundCloud said.

According to its website, SoundCloud is considered to be the world's largest music platform that enables its users to upload, share and listen to music compositions.