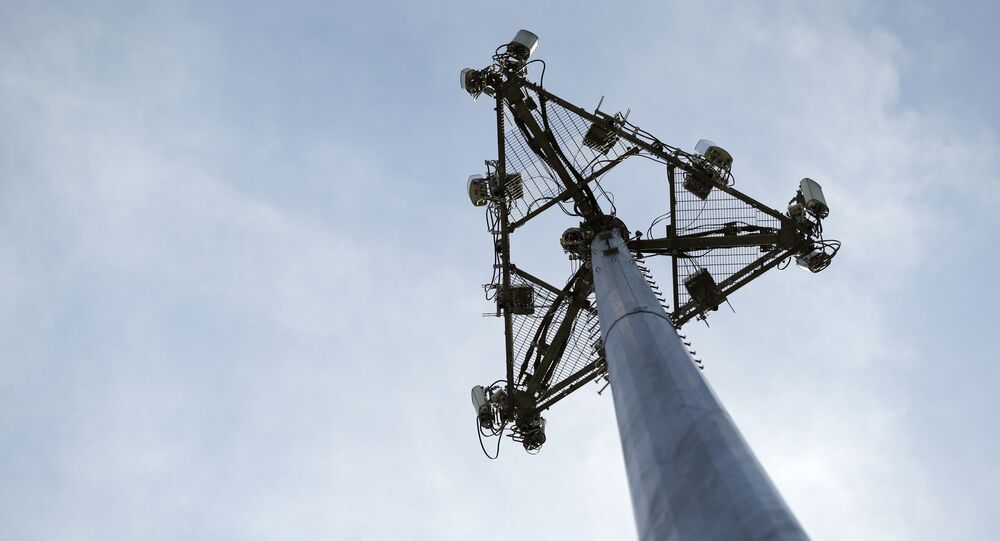 The new standard is expected to be implemented over the coming months by the relevant regulatory bodies in the telecommunications, manufacturing, and health sectors.

The new standard is an update on ARPANSA’s 2002 standard and sets the radio frequency safety threshold 50 times below the point it's known to cause health problems.

ARPANSA has quashed concerns about potential 5G hazards, stating that its higher frequencies do not result in a higher exposure level.

The agency took into account cumulative sources, prolonged exposure, and all types of radio waves.

"The difficulty is that strong opponents of this technology have very deep-seated beliefs and changing people's beliefs is one of the things we know is the hardest to do," ARPANSA Programe Director Sarah Loughran said, expressing hope to counter “anti-5G activism.”

The new standard launch is part of Australia's four-year initiative to fight misinformation about 5G. It was launched at the end of 2019 and has a budget of 9 million Australian dollars (approximately $6.9 million).

A poll in December revealed that 56 percent of people in Australia would not purchase a house near a 5G tower. According to Telco comparison site WhistleOut’s survey, one in four Australians believe the technology is a health risk, while 27 percent were concerned that it could be used for spying.

The 5G rollout came with a number of baseless conspiracy theories circulating the web, including some linking it to the spread of coronavirus. Ten percent of respondents said they think 5G increases people's susceptibility to Covid-19, the poll revealed.

The unsubstantiated concerns and theories has even led to instances of vandalism against new 5G antennae in some countries.