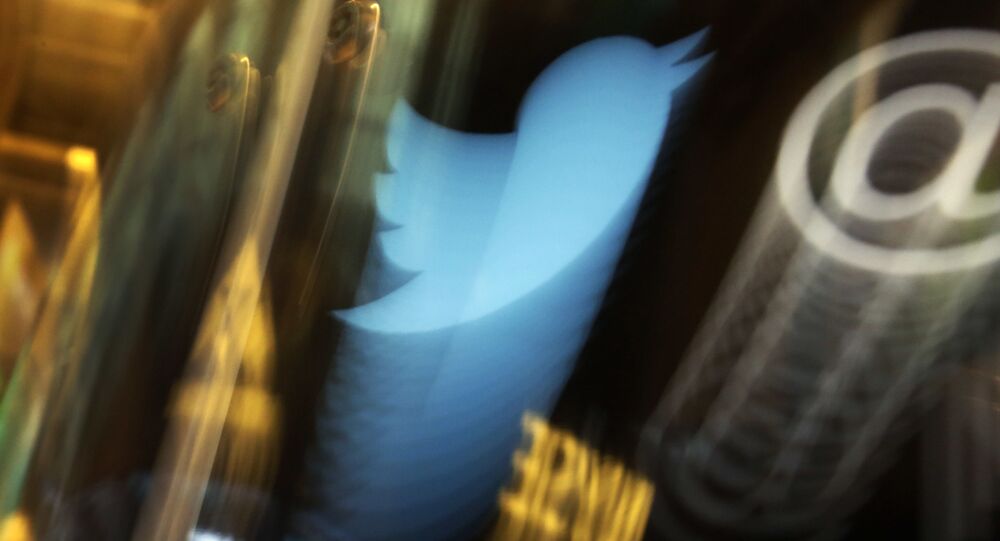 Twitter users have often joked they “can’t believe this website is free,” but the tech giant’s model of profiting by selling data licenses and targeted advertising services doesn’t seem to be capable of delivering the robust cashflow desired by its high-powered investors.

Twitter announced Thursday it was considering two new features for which users would have to pay in an attempt to wean the social media company off its dependency on advertising revenue, but also as part of an ambitious plan to double its profits and attract new users in coming years.

Twitter executives revealed to Wall Street investors at its Analyst Day event on Thursday that it was internally testing a feature called Super Follows, which would function much like Patreon in that it would give paid subscribers access to extra content from other Twitter users. That could be specially designated tweets, access to an exclusive community group, a subscription to a newsletter, or a badge indicating your support, according to The Verge.

A spokesperson for Twitter told NBC the tech giant has been "examining and rethinking the incentives of our service - the behaviors that our product features encourage and discourage as people participate in conversation on Twitter."

"Exploring audience funding opportunities like Super Follows will allow creators and publishers to be directly supported by their audience and will incentivize them to continue creating content that their audience loves," they added.

Curious whether newsrooms will allow reporters to generate extra revenues for themselves in this way or not? pic.twitter.com/s1lsUBudi2

​The second feature being considered would be called Communities, which the Verge said seems similar to Facebook Groups, which provide for users to interact around specific interests. However, Facebook Groups have always been free, but their exclusivity and privacy has also created headaches for content moderation, a task Twitter has increasingly thrown itself into by pruning content the company judges to be “harmful.” It’s unclear if Twitter Communities will also require paid access.

A third feature announced Thursday is a proposed “safety mode,” which would automatically detect when a user is being bombarded with negative interactions from others. The feature would give the user the option to automatically block the accounts in question, according to CNBC.

Twitter gave no timeline for when these would go public - possibly later this year. However, they were announced as part of the company’s ambitious plan to double its $3.72 billion annual revenue and to increase its monetizable daily active users from 192 million to 315 million by 2024.

In fiscal year 2020, 86% of Twitter’s income came from selling targeted advertising services, while 14% came from data licensing and other sources, according to paperwork filed by the company with the US Securities and Exchange Commission. Data licensing includes selling subscriptions to individuals and companies for data on its users beyond its public API.

In response to the news, however, the company’s stock shot up by 7% immediately after the news, although it ended slightly down for the day.

Twitter has considered offering a number of exclusive features over the years for users willing to pay, such as an “Unsend Tweet” button, as well as considered turning some features, such as the Tweetdeck dashboard, into paid-only content. However, for now it seems the long-coveted “Edit” button will remain beyond Twitterers’ grasp.