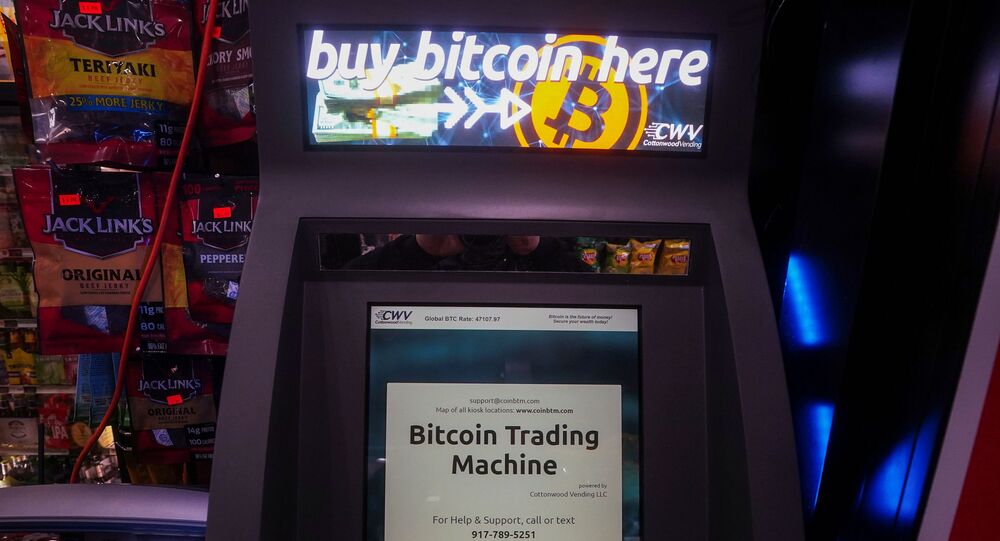 Crypto-Fabulous: What Exactly Is Cryptocurrency and Will It Ever Truly Become 'The People's Crypto'?

The world's most famous cryptocurrency, Bitcoin, has seen a meteoric rise past $50,000 in recent weeks, and the word 'crypto', an unfamiliar reference to a new type of currency exchange, has now become ubiquitous in the media.

The cryptocurrency craze has grown to new heights after Tesla chief executive Elon Musk tweeted, "Dogecoin is the people's crypto" in early February, sparking a #DogcoinArmy campaign to promote the new currency.

The alt-coin bearing the Shibu Inu meme that nearly broke the Internet in 2012 started as a joke in 2013, but is no longer a laughing matter as investors rush to purchase the cryptocurrency, which has reached market capitalisation of $7.2bn.

But talk of the word 'crypto' is much less a mystery as it seems, as the word refers to the cryptographic 'handshake' via blockchain, a technology used to verify peer-to-peer exchanges which gives the currency its underlying asset value.

According to the Wall Street Journal, 'crypto' refers to the Greek word 'kryptos', meaning 'secret' or 'hidden', and later passed to Latin as 'crypta' and into English as 'crypt'.

© Photo : Pixabay
Enter the Matrix? Nations, Tech Firms Race to Deploy Blockchain to Digitise Global Power: Futurist
Rumours of a cryptographic means of finance erupted in October 2008 after an anonymous source with the pen name Satoshi Nakamoto published the paper "Bitcoin: A Peer-to-Peer Electronic Cash System", which would later set the stage for a currency exchange that would revolutionise financing globally.

What began as Bitcoin quickly took off, changing shape into numerous altcoins such as Ripple, Ethereum, Dogecoin, Litecoin, Nano and many others, giving rise to an open-source, decentralised financial (DeFi) system in the hands of the public.

As governments began building stablecoins, or cryptocurrencies designed to limit market volatility, for central banking systems and public investors promote DeFi currencies, further debates over who controls the future of cryptocurrency and how they will be applied as a means of exchange are well underway.

European Central Bank president Christine Lagarde hinted of a digital Euro at an event in January, while China is leading the globe in piloting digital 'red packets' in Shenzhen, Shanghai and Beijing, among others, amid the Lunar New Year.

Abishur Prakash of the Center for Innovating the Future said in an exclusive report that cryptocurrency and blockchain would become a top tech geopolitical risk in 2021 reshaping the future of finance.

Despite this, the future of crypto retains its original meaning - shrouded in mystery - but analysts are clear the rising currency will only take off.