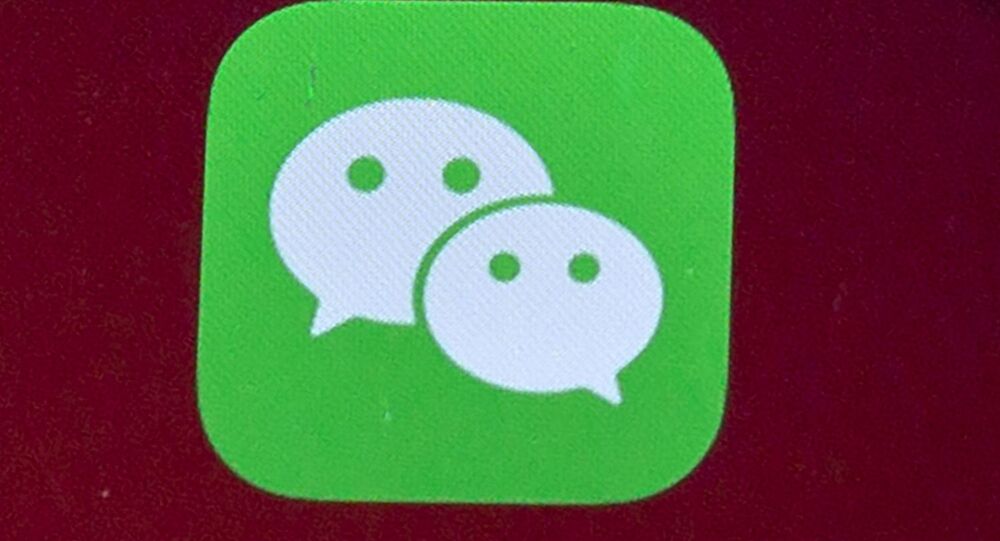 The Biden administration on Thursday requested that a federal court pause a case regarding Trump’s effort to ban WeChat, with administration officials telling the 9th Circuit Court of Appeals that they require additional time to review the proposed ban.

“As the Biden Administration has taken office, the Department of Commerce has begun a review of certain recently issued agency actions, including the Secretary’s prohibitions regarding the WeChat mobile application at issue in this appeal,” reads the court filing, obtained by the Washington Post.

“In relation to those prohibitions, the Department plans to conduct an evaluation of the underlying record justifying those prohibitions. The government will then be better positioned to determine whether the national security threat described in the President’s August 6, 2020 Executive Order, and the regulatory purpose of protecting the security of Americans and their data, continue to warrant the identified Prohibitions,” the filing adds.

The filing also noted that the Biden administration “remains committed to a robust defense of national security as well as ensuring the viability of our economy and preserving individual rights and data privacy.”

In September 2020, a federal magistrate in San Francisco blocked Trump’s proposed ban on WeChat over First Amendment concerns, the Post reported at the time.

The latest filing comes after the Biden administration on Wednesday asked a judge to postpone a legal dispute over TikTok, a popular Chinese video app.

Oracle and Walmart had been in talks with TikTok since September 2020 over buying a majority stake in TikTok’s American operations. On Wednesday, however, Reuters reported that the two companies could face months of additional reviews under the Biden administration.

In August, Trump filed an executive order that would ban TikTok and WeChat in the US over claims that they are a threat to US national security.