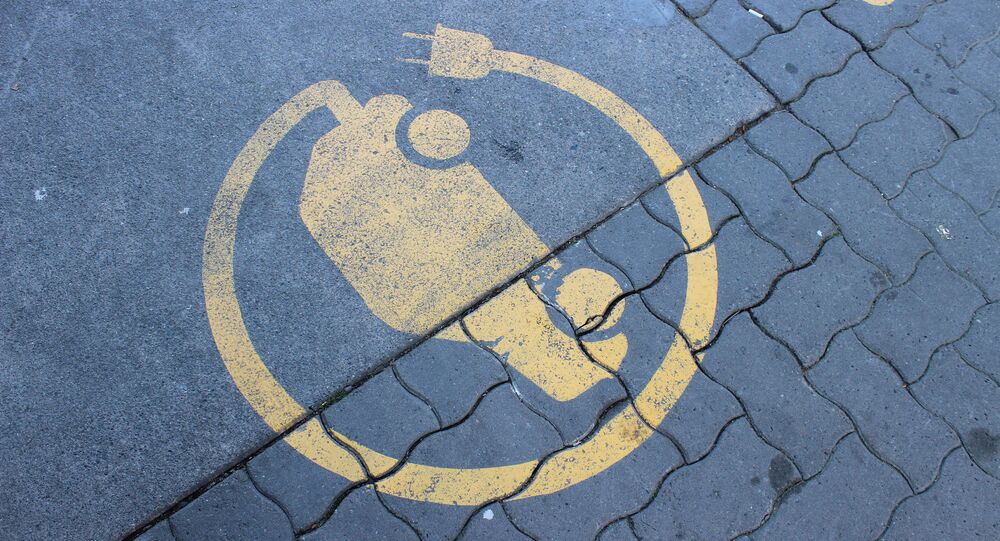 A major clean transport campaigning group has published an open letter to European policymakers urging the 27-member bloc to increase its number of charging stations across the continent. The news comes as rival powers launch initiatives aimed at facilitating green energy infrastructure.

Numerous automakers, environmentalists and consumer groups have urged the EU in an open letter to boost deployment of electric vehicle (EV) charging points in each country across the bloc.

The letter has been backed by members of the European Automobile Manufacturers' Association (ACEA), Transport & Environment (T&E) and European Consumer Organisation (BEUC).

The letter called for for EU commissioners to boost the number of charging points to 1m across the EU in 2024 and 3m in 2029, just ahead of a crucial revision of the bloc's Alternative Fuels Infrastructure law.

The new targets would help the 27-member EU "keep pace" with skyrocketing EV sales, the letter read, adding it would grant certainty to the automotive industry, grid operators and transport firms, among others.

Such a proposal could also create 1m jobs in the EU to meet its climate agenda goals, it added.

The European Commission was urged to "stop dragging its feet" over setting charging targets in each country, T&E executive director William Todts said in a statement.

“If we're serious about global warming we need to go electric fast. To speed up the transition we need ubiquitous and easy charging not just in Norway and the Netherlands but all across Europe,” he added.

“European automakers are driving the transition to e-mobility and are literally outperforming each other in launching new electric vehicles. But the success of this huge effort is seriously threatened by the delayed installation of charging infrastructure in the EU. Otherwise, even the current reduction targets in fighting climate change are at risk," he said.

Additional efforts to build charging points at the workplace and at home were encouraged, he concluded.

BEUC director general Monique Goyens added sufficient and convenient charging infrastructure was "the highway towards consumer confidence," adding policymakers should tackle concerns such as facilitating payment methods and others.

© AP Photo / Ng Han Guan
Tesla Starts V3 Supercharger Production at Gigafactory 3 in Shanghai as Chinese EV Rivalry Heats Up
The letter comes after US automaker Tesla Motors reached a critical milestone of 730 V3 supercharging stations in China, bringing the total number of charging points worldwide to 20,000. The EV giant began producing the charging points at its Gigafactory 3 in Shanghai and aims to reach a final production output of 10,000 stations each year.

US president Joe Biden has also vowed to increase green energy infrastructure across the United States via a $2tn Green New Deal proposed in recent months.