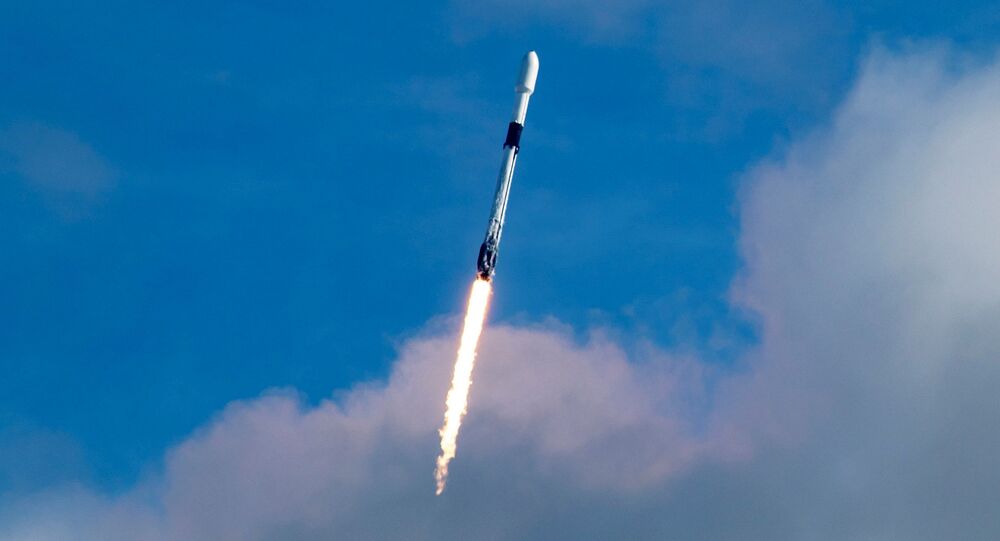 Other rocket firms, such as Rocket Lab and Virgin Orbit, are launching dedicated missions such as these with small payloads, but SpaceX is positioning itself as a potentially cheaper option for clients that do not need a dedicated launch.

SpaceX on Sunday successfully launched its Falcon-9 rocket with a record number of satellites on board a single rocket, 143 spacecraft, according to a broadcast page on the company's website.

In this launch, only 10 spacecraft were the Starlink communications satellites, SpaceX's Internet communications project, aimed to provide wireless internet connection at any geographical point of the globe.

In addition, the 48 SuperDove satellites are owned by Planet, a company that surveys the Earth's surface. The cargo also included human ashes aboard a Celestis Inc. flight.

As usual, the company provided a streaming video of the whole launch online for the fans.

The first stage booster of the Falcon 9, which landed on a drone ship in the Atlantic, had been in space four times before this flight, including during last summer's launch of SpaceX's first crew mission.

Falcon 9’s first stage has landed on the Of Course I Still Love You droneship pic.twitter.com/6gWWlLiXdG

A fantastic uninterrupted view of a SpaceX Falcon 9 first stage touching on one of the company's drone ships.
Credit: SpaceX pic.twitter.com/gJlFg5fUMF

Perfect🚀 Falcon 9 landed on the Of Course I Still Love You droneship 😎😍 This was the 5th flight of this specific stage, and the 73rd Falcon booster recovery to date. pic.twitter.com/nYfNFQ8M5f

The previous record was set in 2017 by India, 104 vehicles in one launch, according to the Indian Space Research Organisation.

© CC0
Elon Musk Says He’s ‘Highly Confident’ SpaceX Will Get Humans to Mars by 2026
Generally, when larger satellites have extra space on their rockets, small satellites are launched as secondary payloads, but this rideshare launch was different. The mission, named Transporter-1, became the first launch under a program designed to provide affordable access to satellite launch for interested companies.

This mission was planned to launch at a scheduled date, meaning that as long as the small satellites were ready, they could fly on time, instead of being required to wait for a large payload to be ready.

According to media reports, the cost of launching a satellite weighing 200 kilograms is approximately $1 million. For every additional kilogram, space carriers charge $5,000.

SpaceX plans to carry out similar launches every four months.

Elon Musk's SpaceX in Funding Talks as it Seeks to Double Valuation to $92 Billion, Reports Say