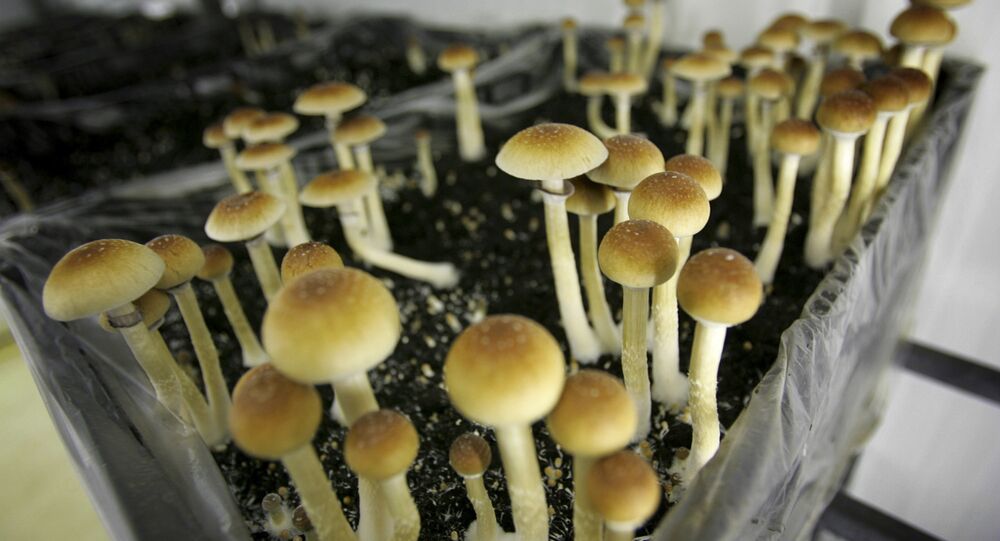 The patient reportedly wanted to relieve his bipolar with mushroom tea after reading about it online.

A 30-year-old man ended up in hospital where he was treated for multisystem organ failure after fungus started growing in his blood because he'd injected himself a concoction brewed from psychedelic mushrooms, Live Science reports.

According to the media outlet, the man was looking for a way to "relieve symptoms of bipolar disorder and opioid dependence" and, having read reports online about the potential therapeutic effects of hallucinogens, such as LSD and psilocybin mushrooms, proceeded to brew himself "magic mushroom" tea.

After boiling the shrooms and filtering the resulting liquid through a "cotton swab," the man then injected himself with it.

He soon became lethargic and nauseous before developing diarrhoea and vomiting blood. At this point, his family took him to hospital. He spent a total of 22 days there, eight of which were in intensive care. Doctors said his blood tested positive for "a bacterial infection with the microbe Brevibacillus and a fungal infection from Psilocybe cubensis," meaning that the shrooms he injected were literally growing within him.

Fortunately, the patient recovered from his ordeal and, after undergoing treatment with antibiotics and antifungal drugs, was eventually discharged from hospital.

Describing this case in the Journal of the Academy of Consultation-Liaison Psychiatry, doctors warned that it "underscores the need for ongoing public education regarding the dangers attendant to the use of this, and other drugs, in ways other than they are prescribed."