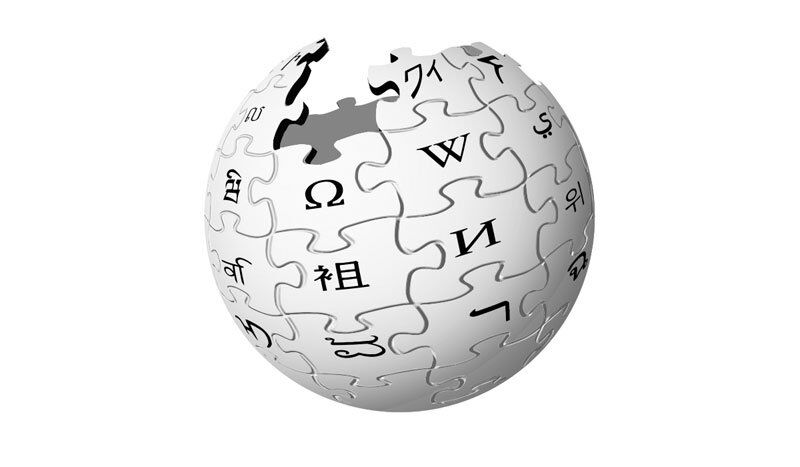 Since being launched back in 2001 by Jimmy Wales and Larry Sanger, the website has accumulated millions of articles in dozens of languages (with the English version alone featuring over 6,229,000) compiled by thousands of editors from all over the world.

The name of the project, coined by Sanger, is a portmanteau of Hawaiian word wiki (meaning quick) and encyclopedia.

This anniversary did not go unnoticed on social media, with many wishing the site many happy returns.

Our friends at Wikipedia have been showing the world the true power of collaboration on the open internet for the past 20 years. Thank goodness there's something to celebrate.

It stands as a shining example of the #WebWeWant — an open, collaborative space providing free access to knowledge across the globe.

Thank you @jimmy_wales & the whole @Wikimedia community. Here’s to the next 20 years. #Wikipedia20 https://t.co/rDUnOANe7z

Wikipedia is 20-years-old. Weird to think that it wasn't a thing until I was like 10. In my head it's been around since the days of Adam & Eve

Here's just a few of the amazing Wikipedians from across the globe who make the site what it is today #Wikipedia20 @krmaher https://t.co/8hXOAn3W5B pic.twitter.com/Wnp3HC5BgY

Despite all of Wikipedia's pros, however, the very concept of the free encyclopedia presents a potential problem, as it can be edited by anyone, anytime, which means that certain information added to it may be unreliable, at least until the necessary corrections are made.