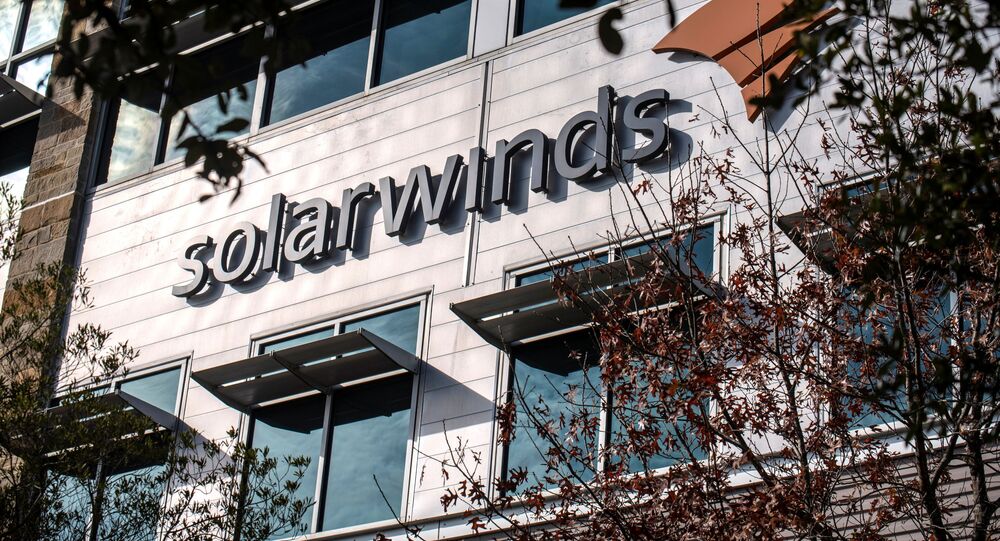 The news follows last month's malware attack on software firm SolarWinds, which exposed private data from companies and government agencies due to a vulnerability in the the firm's Orion platform.

Thousands of emails from the US Department of Justice (DoJ) have been accessed in the SolarWinds hack, it has been confirmed.

The news comes just days after the Federal Bureau of Investigation (FBI), Cybersecurity and Infrastructure Security Agency (CISA) and numerous others issued a joint statement on Tuesday accusing a "likely Russian" actor of launching the attacks.

“After learning of the malicious activity, the [Office of the Chief Information Officer] eliminated the identified method by which the actor was accessing the O365 email environment. At this point, the number of potentially accessed O365 mailboxes appears limited to around 3% and we have no indication that any classified systems were impacted,” a DoJ statement read.

According to media reports, roughly 3,500 email accounts were compromised in the massive hacking campaign.

Washington accused the Russian government of launching the attack in December, which Moscow has sharply denied.

"Any accusations of Russia's involvement are absolutely unfounded and are a continuation of the kind of blind Russophobia that is resorted to following any incident," Kremlin spokesman Dmitry Peskov said in a statement on Monday.

CC0/Pexels
Media Forensic Analysis Reveals Lesser Known Companies, Entities Hit in SolarWinds Hack
The hack is widely seen as a blow to US government cybersecurity capabilities, which failed to protect sensitive data from the US National Nuclear Security Administration and US Department of Energy, among others, the report added.

Numerous companies such as Cisco, Nvidia, Deloitte, Dominion Voting Systems and others were targeted in the attacks.

According to whistleblowing publication WikiLeaks, the US Central Intelligence Agency can conceal the origin of hacking attacks via a tool called Marble Framework, appearing to originate in Russia, China, North Korea, Iran and others.