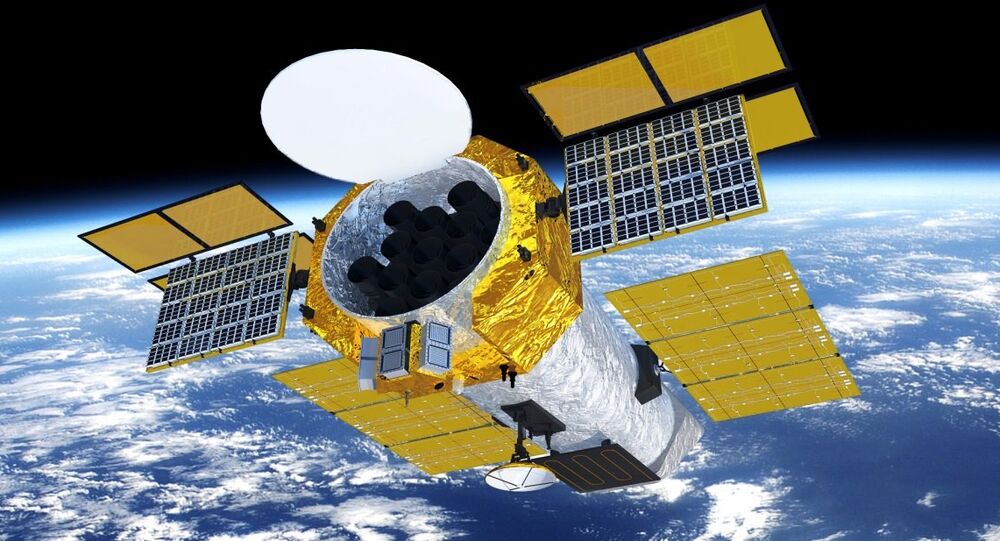 According to the US National Aeronautics and Space Administration (NASA), over 500,000 pieces of debris, or “space junk,” orbit our planet Earth. These items usually travel at high speeds “fast enough for a relatively small piece of orbital debris to damage a satellite or a spacecraft”, including the International Space Station.

Japan’s Kyoto University and the Japanese construction company Sumitomo Forestry are collaborating to find by 2023 a potential solution for the hundreds of thousands of pieces of so-called space junk orbiting the Earth, a fatal threat to satellites and spacecraft.

“We are very concerned with the fact that all the satellites which re-enter the Earth's atmosphere burn and create tiny alumina particles which will float in the upper atmosphere for many years,” Takao Doi, a Japanese astronaut and professor at Kyoto University, told the BBC.

Doi, who became the first to throw a boomerang in space in 2018, pointed out that the resulting junk from now-defunct satellites “eventually” affects the environment of our planet.

The university and the forest products company are working together to develop the world's first satellite made out of wooden materials, highly resistant to temperature changes and sunlight.

A spokesperson for Sumitomo Forestry told the BBC that the partnership is set to begin by testing wooden materials in extreme Earth environments. The company, part of the high-profile Sumitomo business group, said that wooden satellites would completely burn up on their way back to Earth, without releasing harmful substances into the atmosphere or raining debris on the ground.

Sumitomo Forestry refused to reveal the type of wood planned to be used for building the satellites, saying it is an "R&D [research and development] secret".

“The next stage will be developing the engineering model of the satellite, then we will manufacture the flight model,” Doi told the outlet.

Earlier this month, Sumitomo Forestry was selected by the CDP, an organisation that helps companies and cities disclose their environmental impact, a “Climate Change A List” company for its efforts to mitigate climate change. The Japanese company has a goal to use 100 percent renewable power for its operations by 2040.