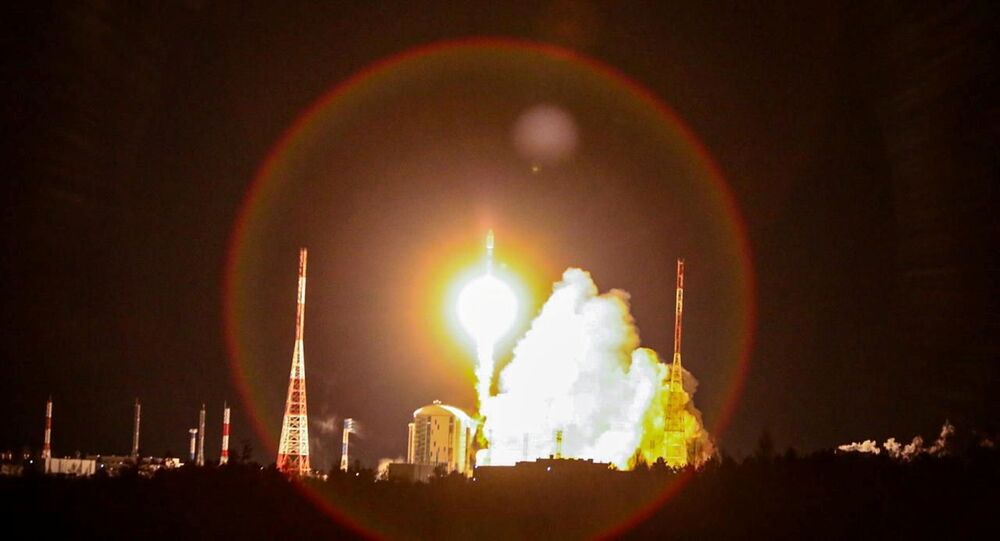 Russia Plans to Supply US with 10 Engines for Atlas V, Antares Carrier Rockets in 2021

MOSCOW (Sputnik) - Russia's Energomash research and production association (part of Roscosmos state space corporation), a major rocket engine manufacturer, plans to supply the US with six engines for Atlas V carrier rockets and four engines for Antares launch vehicles in 2021, according to information posted on the state procurement website.

The engines to be supplied are the RD-180 for the Atlas V rockets, and the RD-181 for the Antares.

The state procurement website said Energomash planned to ensure the transportation of six RD-180 and four RD-181 engines in 2021.

In January, Energomash said it planned to deliver six RD-180s to the United States in 2020, but no further mention was made of their transportation.

The RD-180 engine is used in the first stage of the Atlas V rocket. In total, according to Energomash, 116 engines have been supplied to the United States since 1999, of which 92 have already been used.

The RD-181 engine is placed on the first stage of the Antares rocket (two on each). In total, 22 engines have been delivered to the United States since 2015, of which 16 have been used.