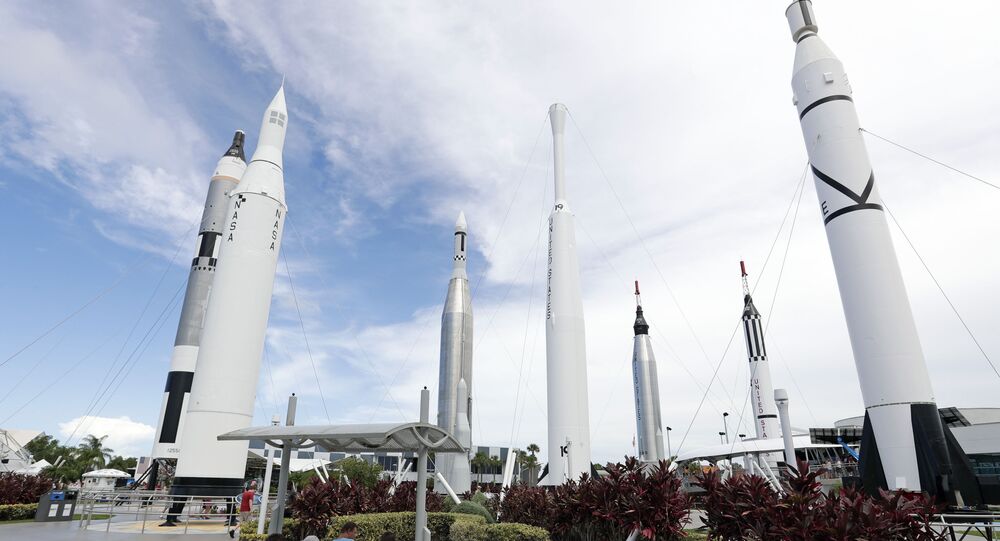 “NASA is awarding billions of dollars in contracts for future flights, but keeps changing its schedules and plans for system upgrades to support these flights. We recommended NASA increase oversight measures for these upgrades following Artemis I,” the report said on Tuesday.

The most recent delay set a November 2021 launch date, with the postponement reflecting a 36-month slip in the initial schedule that was announced in 2014, due in part to “manufacturing challenges,” the report added.

This new launch date fails to account for the impact of COVID-19 on the US space program while past delays and cost overruns increase pressure on NASA to meet its latest launch schedule, according to the report.

Costs of the SLS, the most powerful rocket ever built, have increased by 42.5 percent, while cost overruns for the entire program have surged $3 billion to a total of $11.5 billion, the report said.

NASA is pursuing an aggressive goal to return American astronauts to the surface of the Moon by the end of 2024. The success of NASA's plans hinges, in part, on two upcoming test flights. An uncrewed test flight and subsequent crewed test flight are intended to demonstrate the capability of a new launch vehicle, crew capsule, and ground systems, the GAO said.