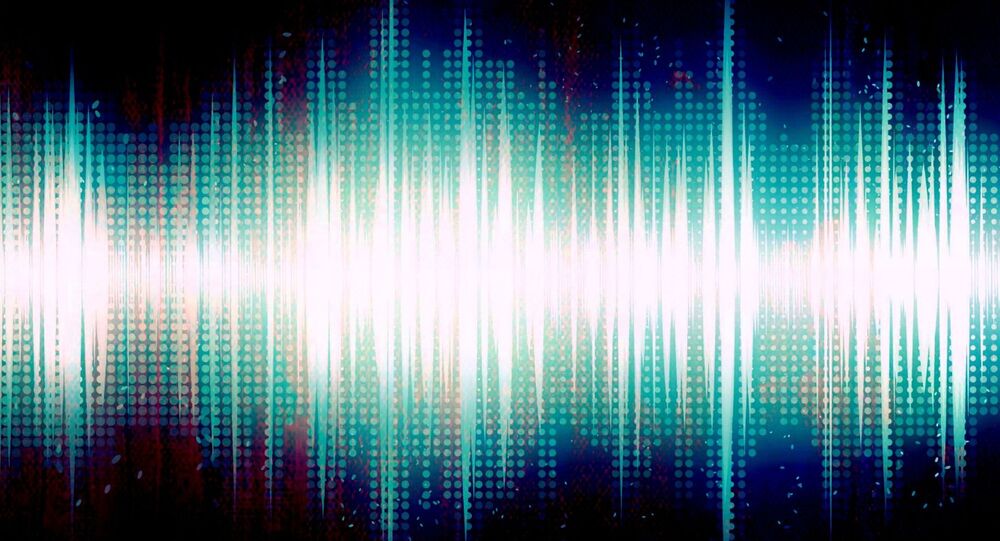 Researchers have managed to establish that the strange booming sound are not produced by seismic events, though the exact nature of the phenomenon remains unclear.

Scientists in the US are trying to uncover the mysterious origins of an acoustic phenomenon mainly reported by North Carolina residents living in coastal areas, Live Science reports.

The phenomenon in question is named "Seneca Guns" after Lake Seneca in the State of New York where a similar phenomenon occurred. "Enigmatic booming sounds" are emitted from an unknown source, some of which are apparently "powerful enough to rattle windows and vibrate buildings."

The bizarre sound was documented as early as the 19th century, with writer James Fenimore Cooper describing it in his short story "The Lake Gun" as follows:"It’s a sound resembling the explosion of a heavy piece of artillery, that can be accounted for by none of the known laws of nature. The report is deep, hollow, distant, and imposing. The lake seems to be speaking to the surrounding hills, which send back the echoes of its voice in accurate reply. No satisfactory theory has ever been broached to explain these noises".

During the course of their study, researchers created a catalog of instances of the Seneca Guns before attempting to verify them with actual seismo-acoustic data, explained Eli Bird, an undergraduate studying geological sciences at the University of North Carolina at Chapel Hill.

And while they haven't been able to establish the exact source of these eerie noise, they have ruled out "ground shaking as the cause of these booms.”

"Generally speaking, we believe this is an atmospheric phenomenon — we don't think it's coming from seismic activity, we're assuming it's propagating through the atmosphere rather than the ground," Bird told Live Science. "The data I've most focused on in this project is infrasound data rather than seismic."

One possible explanations for the phenomenon could be space rocks exploding upon entering Earth's atmosphere, with Live Science noting that the sounds could be produced by "events that originate in the ocean, such as the crash of very large waves or thunder far offshore."

Having identified the Cape Fear region as "the most promising location to keep looking," the scientists will collect more data over the course of several years and use several stations to try and triangulate the source of the sound.

"Ideally, a dense array located in an area where the signals are most often detected will allow for a more extensive analysis," the researchers reported while presenting their findings at the annual meeting of the American Geophysical Union on 7 December.