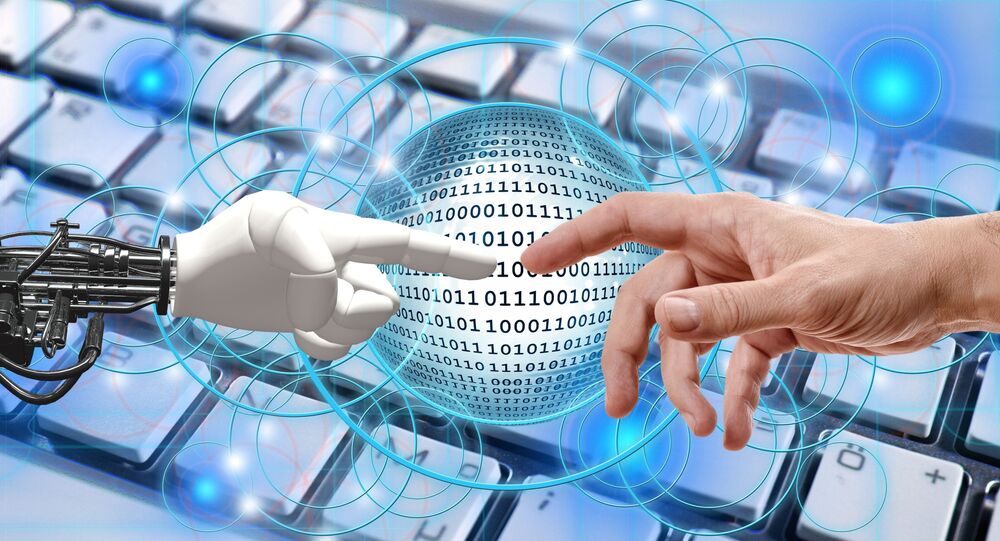 Humans will retain their professional and creative advantages over artificial intelligence for some time yet, claim scientists at Plekhanov Russian University of Economics (PRUE), having reached this conclusion by analysing trends in science and the digital society over the past 15 years.

Cyber-physical systems – from smart appliances to big data analysis – are becoming increasingly important. However, machine technology will not succeed in creative activities for a long time unless there is a lack of human intellectual capital, PRUE scientists are convinced.

“Having analysed profile studies over the past 15 years and data from the IMD World Digital Competitiveness Ranking, we have shown that humans are guaranteed to be more competitive in intellectual activities at the present pace of AI development. No machine can replace the human mind in creating and perfecting creative and scientific ideas in the coming decades,” Alexander Alekseev, Professor at the Department of Innovations at PRUE, said.

But machine technology has certain advantages, the authors added. The collection and analysis of a variety of marketing information, as well as formatting and processing digital databases, will be an area where machines will undoubtedly dominate. Their use in routine software development processes and as R&D administrators is also promising.

Machine technology applied directly to research and development can also be productive, but the main key to success in this area, according to researchers at the REU, is the systematic development of the financial infrastructure for science.

One other important result of the work was to refute the hypothesis that one of the key problems of innovative development is the deficient legal and regulatory framework.

“The results suggest that a detailed legislative framework is in effect a constraint, which is clearly visible when comparing data from countries with developed legislation, such as the Netherlands or Singapore, and countries where high-tech regulation is still developing - for instance in Brazil, China or, say, Russia,” Alekseev said.

The study has shown that robotics and AI are used much more intensively in economic modernisation precisely in countries with low levels of innovation regulation and weak patent rights protection.
It is interesting to note that the value of intellectual products created with machine technology is much higher in developing digital societies than in developed ones. According to researchers at PRUE, this is because the novelty effect is more important to the consumer than other factors.

The problem of AI’s role in modern business is actively studied by experts around the world, the authors of the study noted. However, it was the team of scientists at the PRUE to be the first in modern economic science to attempt to compare specific human with artificial intelligence activities in order to highlight their advantages in creating certain innovative products.
The study results were published in the Journal of Intellectual Capital.