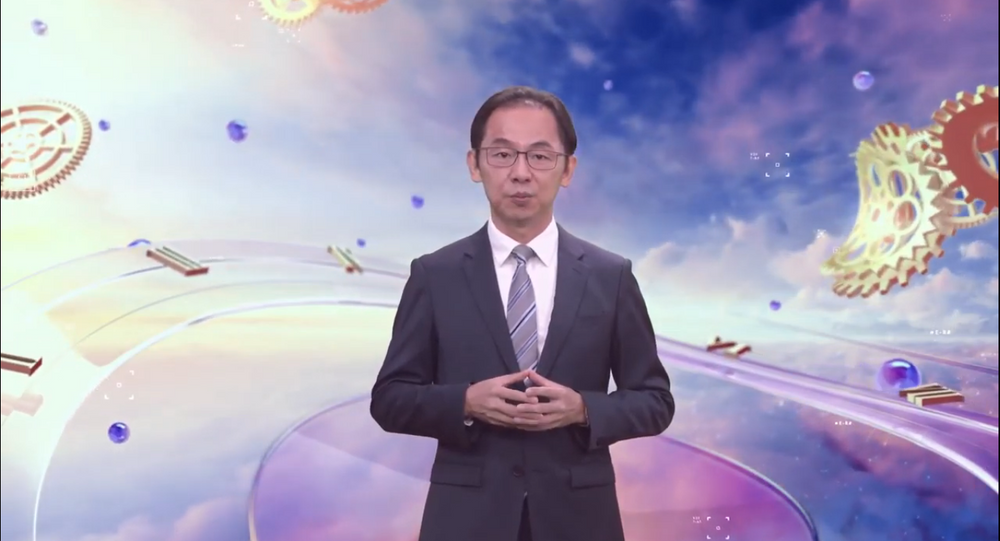 The event saw several key speakers from the Chinese tech giant, investors and academics speak on the dangers of rising tech nationalism in the deployment of key emerging technologies such as 5G and artificial intelligence (AI).

Key speakers included Ryan Ding, Huawei executive director of the board and president of Carrier BG, Stephanie-Lynch Habib, chief marketing officer for GSMA, Jim Rogers, international investor and chairman of Beeland Interests, Inc, Ian Goldin, professor of globalisation and development at Oxford University, Jin Keyu, professor of economics at the London School of Economics and many others.

Sputnik takes a closer look at key statements from the summit.

Everyone 'Worse Off' Under Tech Nationalism - Rogers

Speaking on the dangers of protectionism and tech nationalism, Mr Rogers said that goals such as economic recovery and tech innovation would worsen if countries closed off.

But the veteran investment manager said that Washington was declaring video sharing apps such as TikTok and BilliBilli as national security threats because technology in the US was lagging "behind".

"Washington knows everything I do if they want to. They can find out every phone call I make, everything on Apple is reported to them, so don't think that everybody doesn't do it," Rogers said.

He also called upon industry leaders to open such Chinese apps to young people to develop "more synergy, economic growth and prosperity".

People should trust emerging technologies such as 5G to improve lives, advance aims and remain a key force for social development, Ryan Ding, said in his speech.

The ICT industry had boosted economic development as many vital activities were moving online in 2020, accelerated by the COVID-19, he said, citing health and edutech advancements in Cambodia, the Philippines and Kuwait, among others.

5G was estimated to contribute roughly £1.4tn USD up to 2030 to the global economy, he said, citing a joint company report with STL Partners.

Such emerging technologies could bring "true value" to humanity as new use cases could lead to a better future, he said.

But he warned of rising tech nationalism in the global tech market, which lead to fragmenting "camps" aimed at maintaining control at the expense of others.

"A few organisations are trying to divide the world into different camps through technology. They do this to ensure they maintain hegemony and maintain absolute hegemony in technology," he cautioned.

Such factors had deepened mistrust in global collaboration and innovation in tech, he warned.

"This worries me because it's more difficult to rely on global resources for innovation and collaboration is being disrupted across the value chain. This will [block] us from realising the value to technology and the slow economic recovery," he added.

Huawei Technologies
Huawei Exec Warns Telcoms of 'Complacency', Urges 5.5G to Evolve Amid US Anti-China Telco Pact Push
Washington designated Huawei and ZTE as national security risks for alleged ties to the Chinese Communist Party and military, without further clarification, and hit the firms with a wave of trade restrictions on semiconductors and software.

The United Kingdom, Australia and New Zealand - Five Eyes cybersecurity partners with the US - as well as Japan and others have banned Huawei from national 5G networks, with the former ordering telcos to 'rip and replace' kit from the world's largest IT equipment provider by 2027 or face strict penalties of up to 10 percent of annual turnover.

The Swedish Post and Telecom Authority also blocked Huawei from upcoming mid-band spectrum auctions in November, but a court order delayed the measure until further notice as courts ruled on the matter.

Huawei was also forced to sell its budget subsidiary Honor to Shenzhen authorities due to the ongoing trade war.