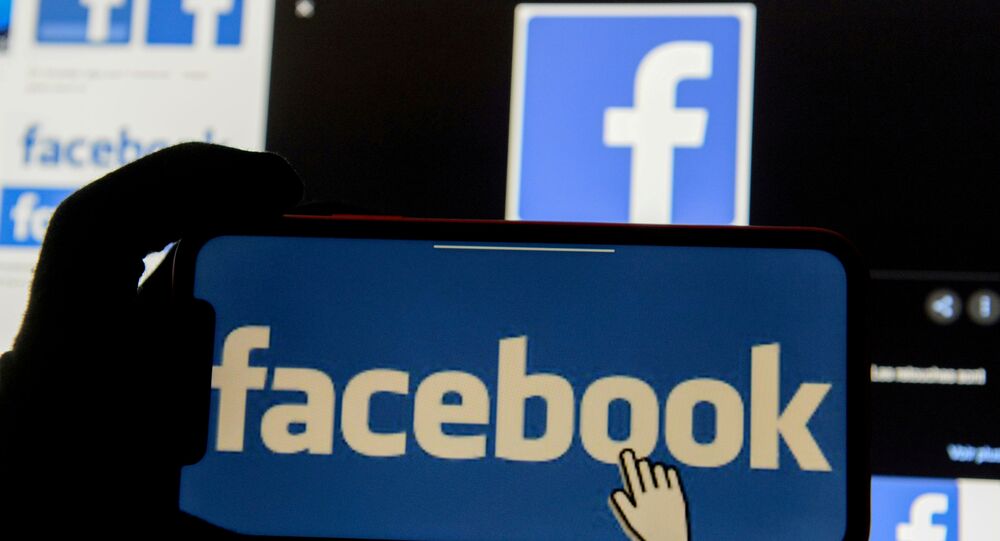 Tech giant Facebook has faced an increasing amount of scrutiny around its handling of user data and competition practices since 2017, with matters intensifying even further when it came under fire by the US Federal Trade Commission (FTC) last year on antitrust grounds.

The FTC and a coalition of attorneys general representing 46 states, the District of Columbia and Guam filed twin lawsuits on Wednesday against Facebook, alleging that the social media company has engaged in anticompetitive practices.

New York Attorney General Letitia James, who is leading the coalition, said during a news conference announcing the move that "any efforts to stifle competition, hurt small business, reduce innovation and creativity, cut privacy protections, will be met with full force of our offices."

"For nearly a decade Facebook has used its dominance and monopoly power to crush smaller rivals and snuff out competition, all at the expense of everyday users," James added.

The pair of complaints zero in on Facebook's acquisition of and control over popular photo-sharing app Instagram and messaging platform WhatsApp.

The states' lawsuit specifically alleges that the purchases of both platforms were done illegally and asks the court to bar Facebook from making anymore buys worth over $10 million for the duration of the case.

As for the FTC, a release from the agency states that it is seeking a permanent injunction that would "require divestitures of assets, including Instagram and WhatsApp; prohibit Facebook from imposing anticompetitive conditions on software developers; and require Facebook to seek prior notice and approval for future mergers and acquisitions."

The FTC alleges that when Facebook executives, including CEO Mark Zuckerberg, realized that Instagram was an "existential threat to Facebook's monopoly power," the company chose to buy the platform for $1 billion in 2012 "rather than compete with it." Similar allegations were made in regards to the 2014 purchase of WhatsApp.

Facebook has responded to the development, writing in a post that its "reviewing the complaints & will have more to say soon."

"Years after the FTC cleared our acquisitions, the government now wants a do-over with no regard for the impact that precedent would have on the broader business community or the people who choose our products every day," it added.

Earlier this year, an antitrust subcommittee hearing held by the US House of Representative revealed emails in which Zuckerberg characterized his interest in buying Instagram as a way to neutralize a competitor and improve the Facebook platform.

The Wednesday legal action marks Facebook as the second tech company to be taken to court by state governments and a federal agency over antitrust allegations this year. In October, the US Department of Justice along with 11 state attorneys general filed an antitrust lawsuit against Google, alleging that it had stifled competition to maintain its position as a top search engine.