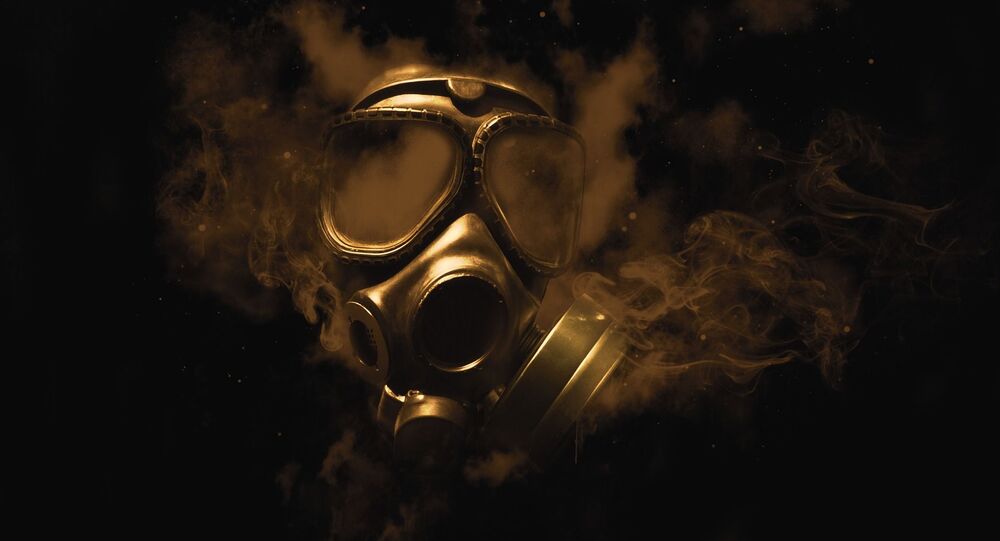 Scientists at the Samara National Research University named after S.P. Korolev (Samara University) have developed an innovative design for a highly sensitive sensor for explosive and toxic gas leak detection. Specialists expect that the device will be mass-produced and widely used for safety control at enterprises.

Scientists at Samara University have managed to develop a high-sensitivity detector of combustible and toxic gases. This became possible due to the coupling of a standard ridge and slot waveguides in one device, the experts said.

According to the developers, infrared detectors of explosive and toxic gases are widely used for production control and occupational safety at industrial and other hazardous facilities, where it is important to detect leakages in time. At the same time, experts note that the problem of enhancing the sensitivity of sensors to detect low concentrations of such gases remains.

The researchers explained that infrared gas detectors register a gas leakage with a special beam. A silicon ridge waveguide is capable of confining the light in its core. The sensing capability of a standard waveguide is not sufficient for a detailed analysis of the air composition in the room, as it interacts poorly with the environment. As a result, the sensitivity of the device remains relatively low.

The scientists have managed to show that the use of a slot waveguide, where light is held between two silicon rails, can significantly increase the sensitivity of the detector by enhancing the light-matter interaction.

“Strong light confinement in the air gap of the slot waveguide provides direct interaction of radiation with the gas if it is present in the room. This is because the light encounters a large disturbance in the electric field because the difference between the refractive index of the silicon and air is quite high”, Muhammad Ali Butt, a senior researcher at the Department of Technical Cybernetics at Samara University, explained.

According to experts, the device demonstrated its effectiveness for methane gas detection. However, like other detectors, the device with the new design can be configured to register different gases. All you need to do is to select the appropriate wavelength of light.

The authors of the study said that the new design of the detector is based on technology that is already used in industry today: light is transmitted from a standard ridge waveguide through a special segment to the silicon slot waveguide. They believe this will ensure a low cost of the detector in mass production.

The research team is continuing to look for promising methods to develop gas detectors of different types for specific tasks. For example, installing a detector onto an unmanned aerial vehicle (UAV), including a stratospheric one, would facilitate the detection of greenhouse gases (particularly methane) in the atmosphere.

The study results have been published in the Journal of Applied Optics.