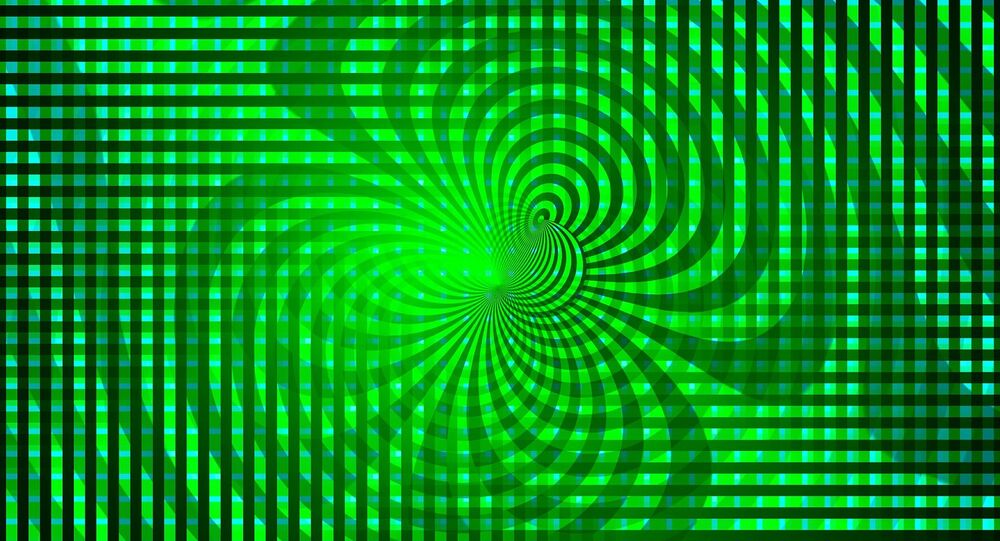 A unique magnetic bearing, which will help reduce the loss of kinetic energy due to friction, has been developed by scientists at the National Research Nuclear University MEPhI. The researchers say their latest development boasts structural simplicity and flexibility.

Superconductors, materials with zero electrical resistance, are typically used in the production of wires and cables. But MEPhI scientists explain that they also possess another exceptional property that is used in more rare cases – diamagnetism – the ability to expel a magnetic field.

In other words, a magnet placed above the surface of a superconductor will levitate a certain distance above it without falling. MEPhI scientists at the Institute for Laser and Plasma Technologies have developed a unique new type of magnetic bearing using their research on the magnetic properties of so-called HTSC-bands – new composites based on high-temperature superconductors.

"The Meissner–Ochsenfeld effect, or diamagnetism of the superconductors, allows us to build all types of equipment that make use of stable magnetic levitation. Our research has shown that the bands of high-temperature superconductors assembled into package-piles can be used not only as a current-carrying material, but also in the construction of effective no-friction bearings of a versatile configuration", Professor at MEPhI's Institute for Laser and Plasma Technologies Igor Rudnev said.

The MEPhI researchers say that their latest development allows for maintaining zero contact between a rotor and stator. Such bearings can be used in engines, generators, and other devices with rotating axes, allowing the loss of kinetic energy due to friction to be eliminated, thus increasing their energy efficiency.

Using HTSC-bands instead of massive superconductors not only gives a 100-fold boost to current density, but also simplifies the structure, allowing for the easy creation of a bearing with the required shape that will fit the properties of a projected device, where the bearing will be used, the MEPhI researchers say.

The phenomenon of magnetic levitation created by the interaction between a superconductor and an uneven magnetic field can be used in the construction of magnetically-suspended transport, improved engines, and kinetic energy capacitors, the scientists say.

The research project was conducted with the support of a grant from the Russian Science Foundation. The scientists have already registered a patent for the new type of magnetic bearing. In the future, the MEPhI researchers are planning to study the technical properties of the new bearing and adapt it for usage in different electrical systems.