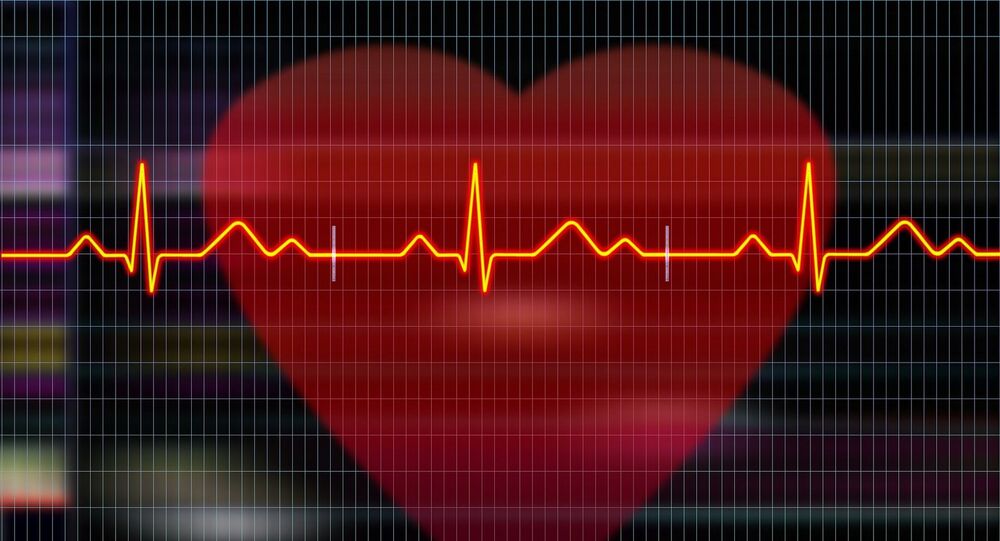 Radiopharmaceuticals are widely used in the diagnosis of coronary heart disease, with the technology based on the introduction of an RPh into a patient's blood with an isotope that is absorbed by vascular tissues. The thallium-201 isotope has traditionally been used for diagnostic purposes.

Scientists from Tomsk Polytechnic University (TPU) have developed an effective method for obtaining the thallium-199 isotope and a cardiological radiopreparation based on it, according to the institute's press release.

According to the research, the method, based on the use of radiopharmaceutical (RPh) "Thallium chloride, 199Tl", will provide safe and high-quality diagnostics for cardiovascular issues, such as coronary heart disease.

The drug produced at TPU is already being supplied to the Cardiology Research Institute of the Tomsk National Research Medical Centre (TNRMC) of the Russian Academy of Sciences.

Until now a drug based on the thallium-201 isotope has been used for cardiac diagnostics. However, the TPU scientists have developed a technology for producing an alternative isotope, thallium-199, which boasts serious advantages over its analogues.

The radiopharmaceutical containing thallium-199 is produced at the university on a cyclic accelerator of charged particles, a cyclotron.

The advantage of thallium-199 is that its half-life is 7.4 hours, which is almost 10 times less than thallium-201. This means that its impact on the body is milder, requires a lesser dose to be administered to the patient, and is eliminated from the body faster, the Head of the TPU "Nuclear Research Reactor" Radiopharmaceuticals Production Office Evgeniy Nesterov was quoted as saying.

He added this also means that it is more difficult to transport, but Tomsk has a unique medical infrastructure that allows for the isotope to be successfully used in the area.

The developers explained that a target - a thin plate of gold - is loaded into the cyclotron, and is subsequently bombarded with beams of alpha particles for several hours.

As a result of a nuclear reaction, gold is converted into thallium-199, which is then transported to the Research Institute of Cardiology of the Tomsk National Research Medical Centre of the Russian Academy of Sciences in the form of a physiological solution.

© AFP 2020 / FRANCOIS GUILLOT
A technicians participates in the manufacturing of 'radioelements' during the unveiling of the cyclotron, a production unit of isotopes used in medical diagnosis to locate cancerous cells, on November 24, 2009 in the Saint-Louis hospital in Paris

The drug synthesis module is easy to operate and can be installed at any positron-emission tomography centre or at an institution with a cyclotron, claim the developers.

The production of the drug does not require heavy anti-radiation boxes. According to Nesterov, an insulating cabin with laminar air flow and minimal protection of the operator from radiation is sufficient, noted Nesterov.

In cardiology, thallium is used in the world's most widespread method of diagnosing coronary artery disease – myocardial perfusion scintigraphy.

The technology presupposed the introduction of a radiopharmaceutical with an isotope into the patient's blood, which is then absorbed by vascular tissues. Healthy tissues accumulate the isotope quite evenly, while zones with atherosclerotic plaque accumulate it much less.

The amount of the isotope required for the procedure is such that it has no toxic effect on the body, but its radiation is easily captured by a diagnostic gamma camera, the scientists said.