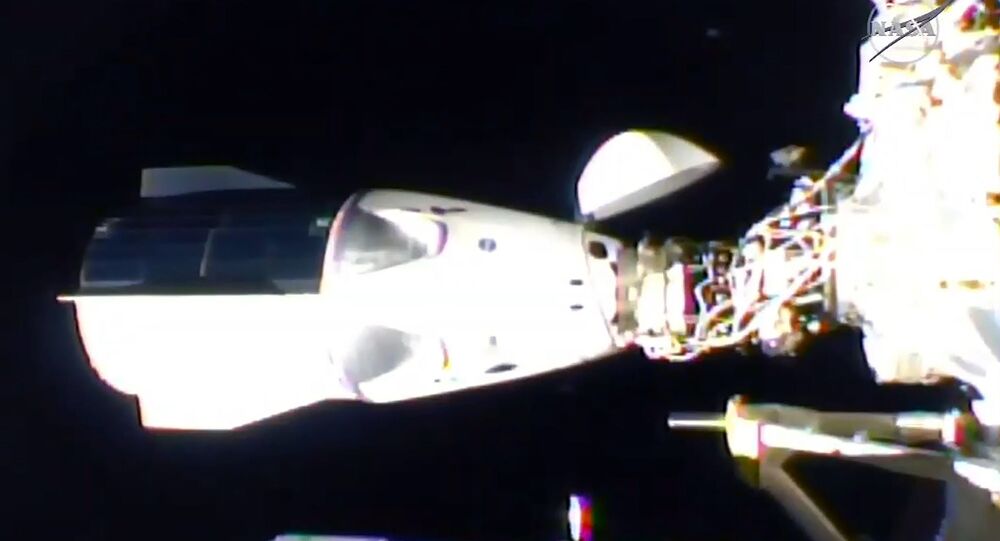 SpaceX Dragon cargo spacecraft was successfully launched from the Kennedy Space Centre in Cape Canaveral, Florida to the International Space Station (ISS) on Sunday, a day after the takeoff was originally supposed to take place because of poor weather conditions.

Earlier, NASA said the SpaceX Dragon would deliver supplies essential to support probes taking place at the ISS. Among other things, the spacecraft is transporting the Nanoracks Bishop Airlock, an airtight segment which is used to transfer payloads between the inside and outside of the ISS.

During the station's Expeditions 64 and 65, more than 250 science and research investigations are scheduled to take place.

SpaceX Dragon cargo spacecraft will spend about a month attached to the ISS before returning to Earth.