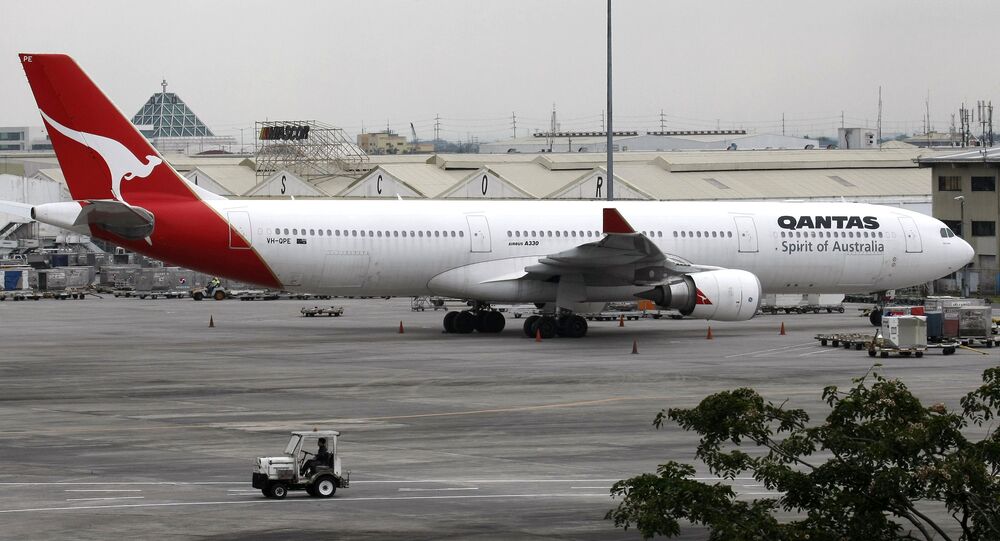 North America isn’t the only continent dealing with a troublesome invasive species of wasp: a new study has revealed just how much of a problem the keyhole wasp, a species native to Central America, is causing for Australia’s airline industry.

According to a group of scientists at New South Wales-based environmental consultancy Eco Logical Australia, dozens of safety problems on aircraft at Brisbane Airport can be traced to a single issue: mud nests built by the keyhole wasp, a species native to Central America and the Caribbean.

Their study, published in the open-access journal PLOS One on Monday, found that the wasps had blocked 93 pitot probes - instruments on aircraft that measure airspeed - with their muddy nests over a 39-month period. The wasps notoriously love to build their homes in narrow crevices, such as the small opening at the front of a plane’s pitot probe.

​The researchers further noted that Brisbane Airport reported 26 wasp-related issues between November 2013 and April 2019. They noted they were contracted by the airport to produce the safety study.

“It’s not a Mayday emergency but it’s the next level down, and it closes the runways,” biologist and study co-author Alan House told the New York Post.

For the study, the researchers 3D-printed a series of replica pitot probes and placed them at four locations around the airport. Every single incident of nesting inside the probes was by keyhole wasps, which built most often during the summer months, when temperatures reached between 24 and 31 degrees Celsius.

Through such nest-building, the researchers said, the wasp “poses a significant risk to aviation safety,” and they advised further work “to determine the prospects for its control or, preferably, eradication.”

"We hope this research will bring attention to a little known but serious issue for air travel in tropical and sub-tropical regions. Having found its way across the Pacific Ocean, there is no reason to doubt that it could spread to other parts of Australia. The consequences of not managing this clever but dangerous pest could be substantial,” they added.

Across the Pacific in North America, another type of wasp is stirring up trouble far from its native land as well. On the northwest coast near the US-Canada border, Asian giant hornets have been spotted in recent years. The huge insects, which are the world’s largest hornet species, are capable of massacring whole honeybee hives in a matter of hours, and their powerful stings can kill a human when delivered in sufficient number or if they cause an allergic reaction, giving the insect the gruesome nickname “murder hornet.”

Accordingly, an all-out effort has been launched to locate and eradicate any and all nests the creatures establish in Washington State and British Columbia. Earlier this month, one nest reported to have 200 queens in it was found and destroyed before the queens could scatter and found new hives.