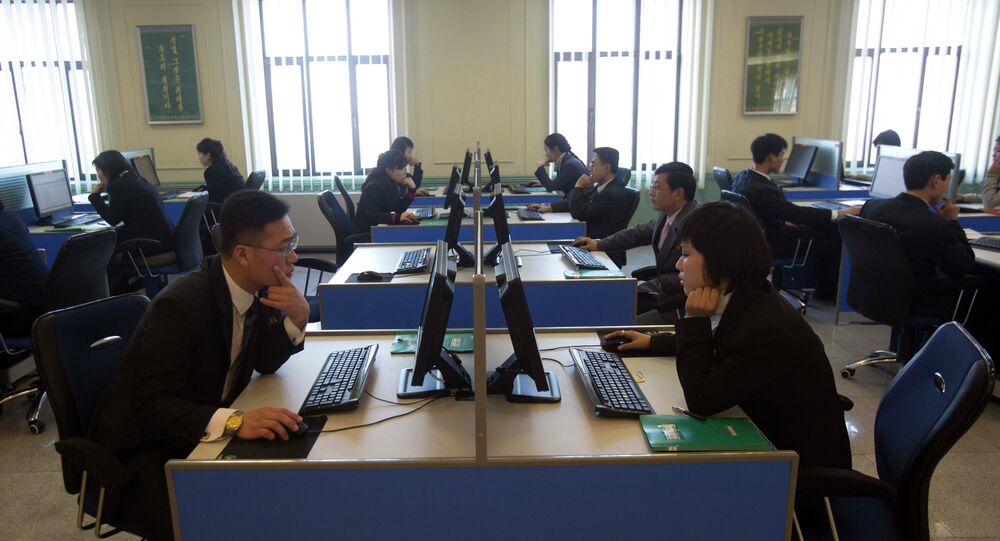 Also on Friday, a UK regulator confirmed that it had received a formal request from the Government to assess the prospective Covid-19 vaccine being developed by Oxford University and AstraZeneca. Earlier, an executive from British-Swedish pharma giant said its vaccine could be approved even if its efficacy is no higher than 60 percent.

The hackers purportedly posed as recruiters, and attempted to break into company systems via malware hidden in fake job descriptions sent by LinkedIn and WhatsApp to company employees.

The hacks, which are thought to have failed, reportedly sought to target a "broad set" of staff, including personnel working on AstraZeneca's coronavirus-related research.

Reuters' sources said the hacking attack's attribution to North Korea was based on previous descriptions of the tools and techniques which US officials and others have alleged are used by Pyongyang. Three sources cited by the news agency said North Korean hacking activity has recently shifted from targeting media and the military-industrial complex to coronavirus research.

North Korean officials have not commented on the latest hacking claims, but previously dismissed all allegations against them. In May, after yet another allegation of malign cyber activity by Washington, North Korea's Foreign Ministry issued a statement accusing the US of trying to "tarnish the image of our state," and suggesting that even US cybersecurity experts had failed to find any evidence of North Korean hacking activities.

The Covid-related hacking claims follow a bevy of reports in recent months on alleged hacking of western vaccine research by perpetrators ranging from Russia and China to Iran. All three countries have denied the allegations against them, and in some cases pointed to the advanced state of their coronavirus research in comparison with that of their western counterparts.

The US, its European allies, South Korea, Israel and others have repeatedly accused North Korea of engaging in a wide-ranging hacking campaign targeting everything from private networks to governments, militaries, financial institutions, the media, entertainment, critical infrastructure and international shipping firms. North Korean hackers were accused of carrying out a mass hack of Sony Pictures emails in 2014, the theft of tens of millions of dollars from the Central Bank of Bangladesh in 2016, and involvement in the WannaCry 2.0 ransomware attacks in 2017.

In August 2020, former US National Security Agency technical director and veteran cryptogropher Bill Binney told Sputnik that the Central Intelligence Agency had developed advanced tools giving them the ability to spoof attacks to make it seem as though they're coming from countries including Russia, China, North Korea, Iran and various Arab countries.