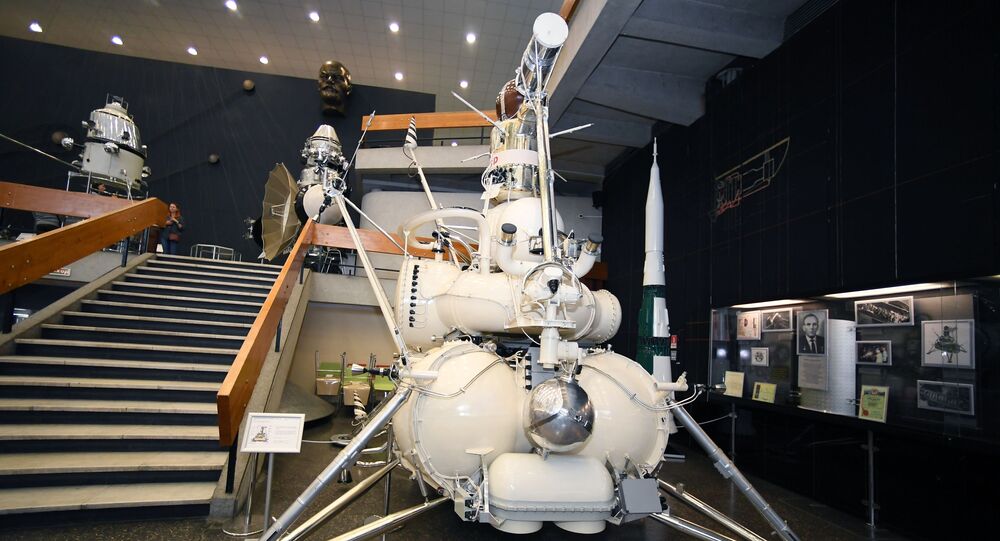 While the Soviet Union was the first to launch a man into space, it lost the race to the Moon with the US in 1969. Now, as Moscow and Washington are working together on several space-related projects, the Russian authorities have released previously classified bits of information about the legendary competition.

SpaceX Joins Race to Send Starship to the Moon by 2022