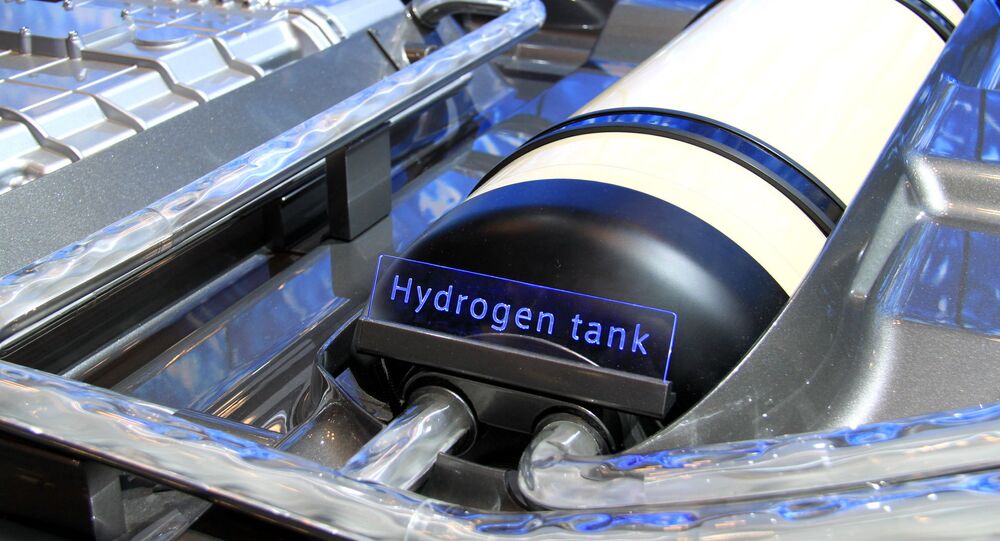 Moscow (Sputnik) – Russian educational and science organisations engaged in hydrogen energy research have united into a group to develop the entire chain of hydrogen technologies in Russia, starting from the production of this gas to its use, the press service of the Tomsk Polytechnic University (TPU), the initiator of the consortium, reported.

Hydrogen as a chemical reagent is necessary for the chemical and food industries, oil refining, metallurgy, and other industrial production. Hydrogen is becoming increasingly widespread across the globe, both as eco-friendly automobile fuel and in autonomous sources of electrical energy with a capacity of up to several thousand kilowatts.

Russia can become a leader in the field of hydrogen energy, and to achieve this goal in early 2021 will present proposals to stimulate hydrogen technology, said Deputy Prime Minister Alexander Novak.

"To make Russia a leading player in this energy market of the future, the scientific community must combine its knowledge and efforts to multiply the reserves in the field of hydrogen technology. It is impossible to accomplish such tasks alone. This is why the first 'hydrogen consortium' in the country was created. The important thing is that it includes both universities and institutes of the Russian Academy of Sciences, and all participants are organisations with the most serious scope of competence in the field of hydrogen", Andrey Yakovlev, acting rector of TPU, said in a message.

© REUTERS / DENIS BALIBOUSE
New Safe Hydrogen Storage Being Developed in Russia
The consortium's members will jointly develop technologies across the whole of the so-called "hydrogen chain": from technologies for its production and storage to safe use. The consortium plans to work closely with major Russian companies interested in developing hydrogen energy.

The participants will develop a roadmap for further work in the near future. The first joint scientific conference is scheduled to be held in December of this year.