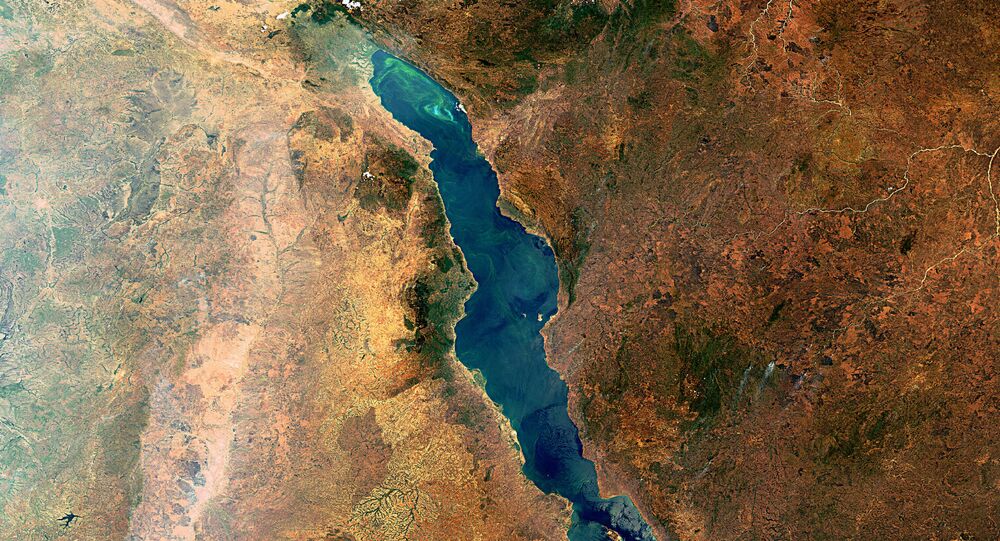 The African Continent is Crumbling, With Madagascar to 'Scatter’ as Oceans Emerge, Claims Study

Researchers have been aware of movement underneath the African continent, with the three tectonic plates beneath the continent’s Afar region slowly peeling apart from each other, with satellite imagery offering a chance to study the process more precisely to predict how developments might alter the region.

Tectonic shifts along the East African Rift System are slowly but surely tearing the continent apart, and are forecast to eventually redefine Africa and the Indian Ocean, according to new findings assembled by a team of researchers from the Virginia Polytechnic Institute and State University (Virginia Tech).

The study, presented by Dr D. Sarah Stamps of the Department of Geosciences and colleagues for the journal Geology, supports earlier claims that the African continent is slowly separating into a number of tectonic blocks along the diverging East African Rift System, continuing to Madagascar.

The island off the coast of Southeast Africa is also predicted to crumble into a scattering of smaller islands.

"The rate of the present-day break-up is millimetres per year, so it will be millions of years before new oceans start to form. The rate of extension is fastest in the north, so we'll see new oceans forming there first."

Computer modelling was carried out to test various configurations of tectonic blocks in the region, as the team of scientists employed new surface motion and additional geologic data.

As a result of statistical tests, the researchers were able to define new potential boundaries for the Lwandle microplate and Somalian plate.

"Accurately defining plate boundaries and assessing if continents diverge along narrowly deforming zones or through wide zones of diffuse deformation is crucial to unravelling the nature of continental break-up. In this work, we have redefined how the world's largest continental rift is extending using a new GPS velocity solution," said Stamps.

The discovery will be conducive to a further understanding of recent and ongoing seismic and volcanic activity in the Comoros Islands, located in the Indian Ocean between East Africa and Madagascar.

Furthermore, the study offers geoscientists a framework for future studies of global plate motions and their potential impact on the region.

As the Red Sea and the Gulf of Aden emerged due to a deep geological process that has been going on for the last 30 million years, with Arabia moving away from Africa, scientists had been predicting that these waters might merge into a new ocean.

The forecasts were centred around the earlier revelations that the three tectonic plates, the Nubian, Somali and Arabian plate, that lie beneath the continent’s Afar region, had been gradually stirring apart.

Satellite images and measurements had been used to monitor the process.

Editor's Pick! It's all things #lacustrine today. Discover where the pics below are from.

Spatial and temporal geochemical variability in lacustrine sedimentation in the East African Rift System: Evidence from the Kenya Rift and regional analyseshttps://t.co/JvBcRzVhA8 pic.twitter.com/E0il9YiFgR

​Up until now, studies have suggested that in 5 to 10 million years, the new ocean will emerge along the East African Rift Valley. In any case, the eastern African region is offering scientists a unique, live area to study tectonic processes for years to come.