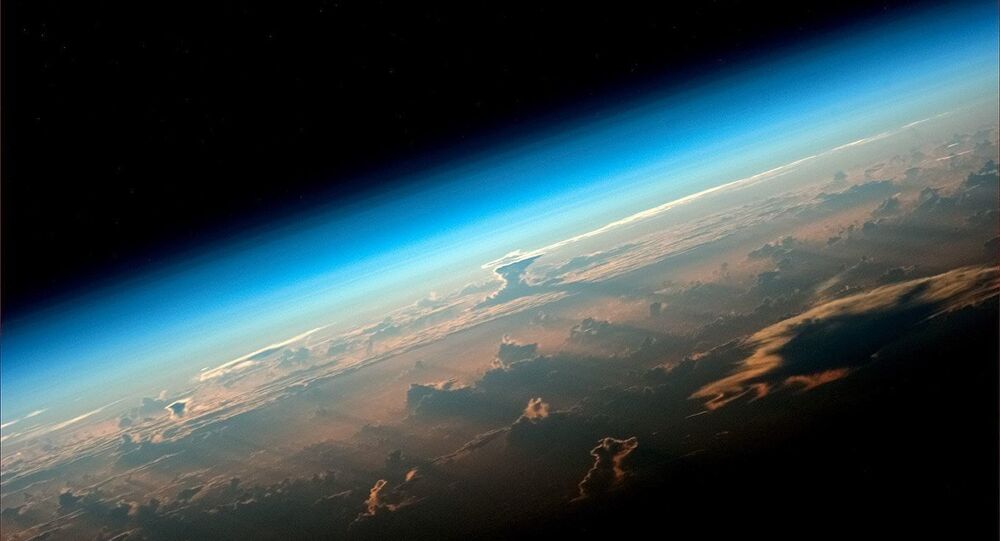 The launch of the Crew Dragon to the ISS was first postponed to Saturday, November 14, however, due to weather conditions it was delayed again and is expected to take place on Sunday, November 15.

Bridenstine said in a Twitter message on Friday that the date of the Crew-1 mission launch was updated.

Update: Due to onshore winds and recovery operations, @NASA and @SpaceX are targeting launch of the Crew-1 mission with astronauts to the @Space_Station at 7:27 p.m. EST Sunday, Nov. 15. The first stage booster is planned to be reused to fly astronauts on Crew-2. #LaunchAmerica

​The launch will carry US astronauts Mike Hopkins, Victor Glover and Shannon Walker along with Soichi Noguchi from Japan to the International Space Station for a six-month mission.

According to NASA, its SpaceX Crew-1 mission is going to become the first operational mission of the SpaceX Crew Dragon spacecraft and Falcon 9 rocket to be delivered to the International Space Station as part of the agency’s Commercial Crew Program.

​Earlier, the astronauts of the SpaceX Crew-1 mission​ were taking part in a press conference before the launch of the Crew Dragon to the ISS was delayed. Initially, the launch of Crew Dragon was scheduled for 31 October.