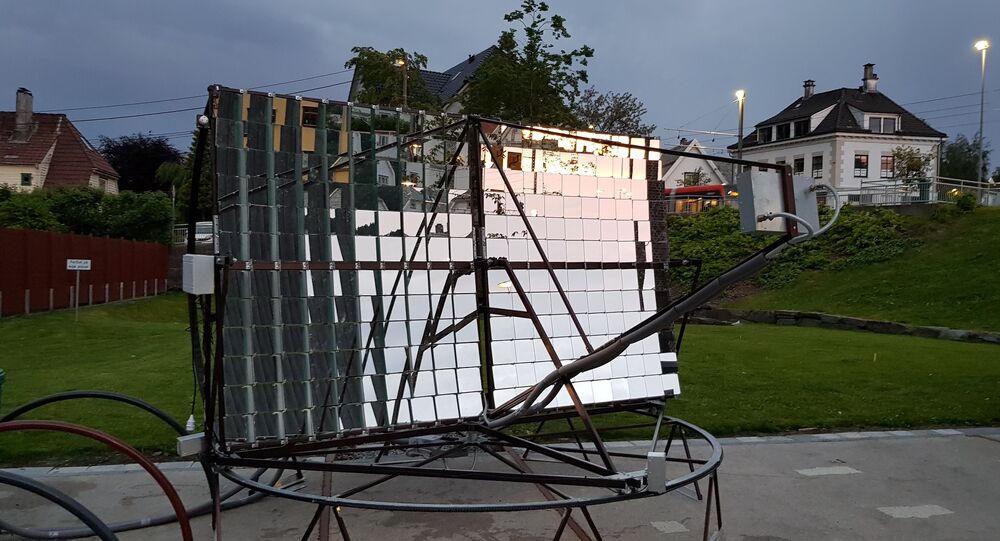 Researchers from MEPh,I as part of an international scientific team, have created a technology that will speed up seawater desalination and increase the efficiency of solar generators. According to scientists, the new method differs from its analogues in the use of inexpensive and relatively safe nanoparticles.

The study's results were published in the Renewable Energy journal and the International Journal of Heat and Mass Transfer.

Solar generators that generate electricity by evaporating water are an important element in many renewable energy systems. According to scientists, a system combining mini steam turbines with a solar seawater desalination unit is considered promising. For many regions of the world, such combined units are poised to provide an important source of energy and water for agriculture.

Scientists from the National Research Nuclear University MEPhI, together with colleagues from Norway and China, have been able to increase the efficiency of solar steam generation by 15-25 percent. According to them, more steam than conventional liquid boiling can be produced by using light from an aqueous suspension of light-absorbing nanoparticles. The scientists used graphite and iron oxide nanoparticles to give the water new properties.

“The effect we studied was discovered in the early 2000s by scientists from the USA and Australia, but our colleagues did not go any further than small-scale laboratory experiments. We seriously expanded upon the theoretical description of the process and found a way to apply it on an industrial scale. The major advantage of our system is that we do not use expensive gold and silver particles,” Boris Balakin, a principal investigator and visiting professor at the Department of Thermal Physics of MEPhI and professor at the Western Norway University of Applied Sciences, said.

According to the authors, the new method will enable saltwater or discharge water to be desalinated and disinfected more quickly, using only concentrated sunlight. Furthermore, the technology will find application in photodynamic cancer therapy and in creating cooling systems for space technology, scientists believe.

The prototype generator developed for the new technology is expected to generate up to 5 kW of power from an evaporation area of 200 cm2 under ideal conditions, and approximately half the power given less-than-ideal weather conditions, the creators said.

The resulting suspension of graphite and iron oxide nanoparticles are about 250 times cheaper than foreign analogues using gold nanoparticles. Moreover, fluids have no nanotoxicity due to the gradual aggregation of nanoparticles to micron size, scientists noted. This means that after special biophysical tests, such water is likely to be used for economic purposes without additional purification.

“To produce nanosuspensions, we use finely dispersed powders of graphite and iron, which are stirred in water by an ultrasonic homogeniser. The prototype we have created includes a solar concentrator that automatically tracks the movement of the sun throughout the day. All components of the system are domestically produced,” Boris Balakin said.

Scientists explained that in order to increase the efficiency of the plant, nanosuspensions can be heated at the steam generator inlet with geothermal heat, discharge heat from companies or data centres or friction heat from wind turbines. In the future, scientists intend to develop new compositions of nanofluids and prototypes of units that will increase the efficiency of various renewable energy systems.