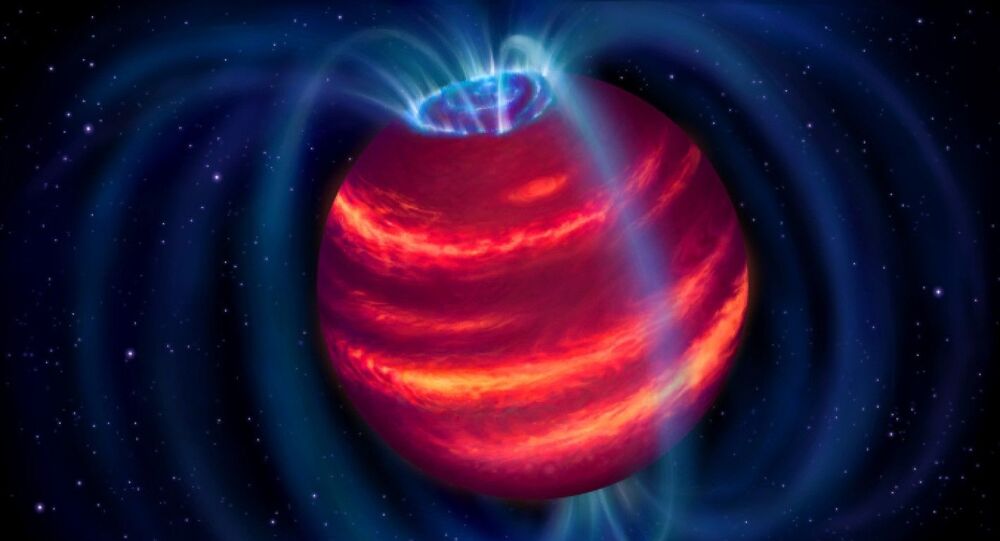 Astronomers from the Low-Frequency Array radio telescope in the Netherlands working with astronomers from the University of Hawaii’s NASA InfraRed Telescope Facility and the International Gemini Observatory, also in Hawaii, have verified that it’s possible to spot cold brown dwarfs using radio waves. Their findings were published in The Astrophysical Journal Letters on Monday.

A cold brown dwarf is a celestial object too big to be a planet but too small to become a star. At 13 to 80 times the mass of Jupiter, they’re big enough to have their own dull glow, but not massive enough to begin nuclear fusion of hydrogen into helium and shine like true stars do. As a result, they’re sometimes called “failed stars.”

By comparison, the lowest-mass main sequence star ever observed, 2MASS J0523−1403, has a mass of between 55 and 80 times that of Jupiter. Our sun, a much larger star, is about 1,000 times more massive than Jupiter.

Since they’re so dim, cold brown dwarfs weren’t actually observed until the 1990s, even though scientists theorized they must exist 30 years earlier. The discovery proves that even though the “failed” stars don’t emit visible light, they do “shine” at radio wavelengths thanks to their powerful magnetic fields, which we can spot here on Earth.

"This work opens a whole new method to finding the coldest objects floating in the Sun's vicinity, which would otherwise be too faint to discover with the methods used for the past 25 years," Michael Liu, an astronomer at the University of Hawaii who co-authored the study, said in a news release.

Earlier this year, a citizen science project funded by the US space agency NASA called “Backyard Worlds: Planet 9” enlisted the help of both professional scientists and ardent volunteer laymen to scour archival data and discover 95 cold brown dwarfs near Earth.