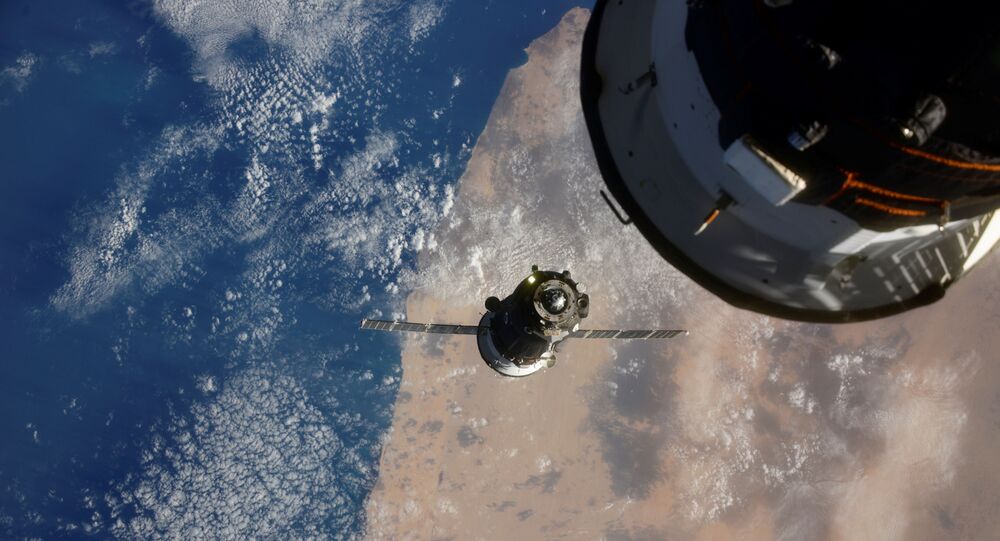 He added that the space station has a "serious future," reminding that the launch of Russia's new "Nauka" ("Science") multipurpose laboratory module to the ISS is planned for April 2021.

"We are certain that the ISS will allow to preserve international space cooperation and international diplomacy in general despite all the complexity of the current situation in world politics", Rogozin said in a video released on the Roscosmos website.

On 31 October 2000, Expedition 1 crew, which included Russian cosmonauts Sergei Krikalev and Yuri Gidzenko, as well as NASA astronaut William Shepherd, boarded a Soyuz spacecraft at the Baikonur cosmodrome in Kazakhstan and headed to the ISS. They arrived on the ISS on 2 November and became the first ISS crew to live aboard the space station.

The current, Expedition 64, crewmembers have congratulated all those involved in the work of the ISS.

"We congratulate all the participants of this incredible international project and want to thank them all", Russian cosmonaut Sergey Kud-Sverchkov said in a video released on the Roscosmos website.