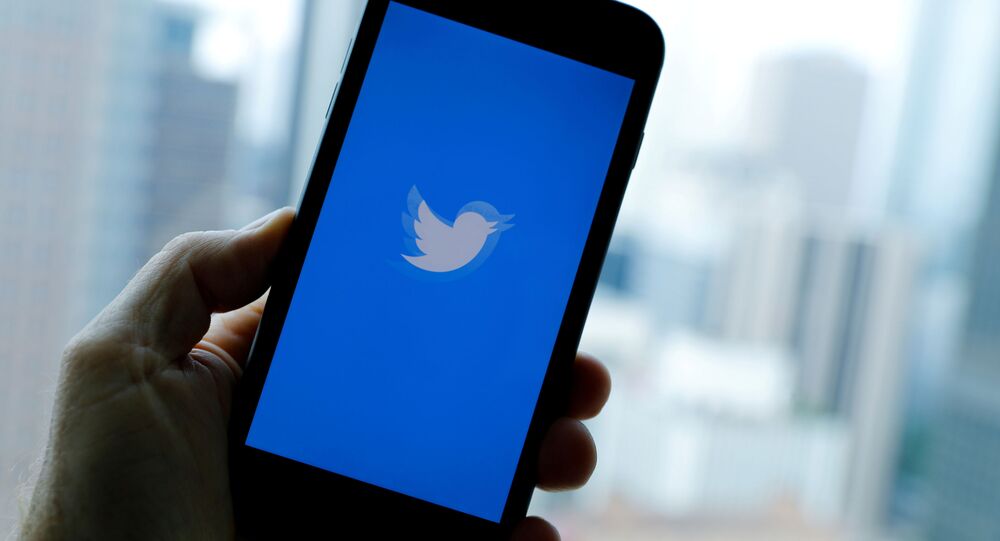 After a two-week standoff with the New York Post, Twitter has finally unlocked the outlet's account on the site. The social media giant banned the Post from tweeting after it shared a story about Hunter Biden that Twitter concluded had hacked documents in it.

"Our policies are living documents," Twitter wrote in a Friday statement on the site. "We're willing to update and adjust them when we encounter new scenarios or receive important feedback from the public. One such example is the recent change to our Hacked Materials Policy and its impact on accounts like the New York Post."

"In response, we’re updating our practice of not retroactively overturning prior enforcement. Decisions made under policies that are subsequently changed & published can now be appealed if the account at issue is a driver of that change. We believe this is fair and appropriate," Twitter wrote. "This means that because a specific @nypost enforcement led us to update the Hacked Materials Policy, we will no longer restrict their account under the terms of the previous policy and they can now Tweet again."

When, on October 14, the Post tweeted out an exclusive story purporting to reveal Hunter Biden's 2014 invocation of the name of his father, then-US vice president but now Democratic presidential candidate Joe Biden, during business dealings in Ukraine as an official for gas firm Burisma, Facebook and Twitter moved to shut down sharing of the story.

While Facebook "reduced distribution" of the story while third-party fact-checkers looked into it, Twitter banned posting it outright and meted out punishment to a slew of official accounts that did so, spanning from the New York Post itself to White House Press Secretary Kayleigh McEnany. According to Twitter, the story included "hacked materials," which violated one of the platform's policies - the central revelations of the story had come from a laptop computer reportedly belonging to Hunter Biden that was left at a Delaware repair shop and never picked up.