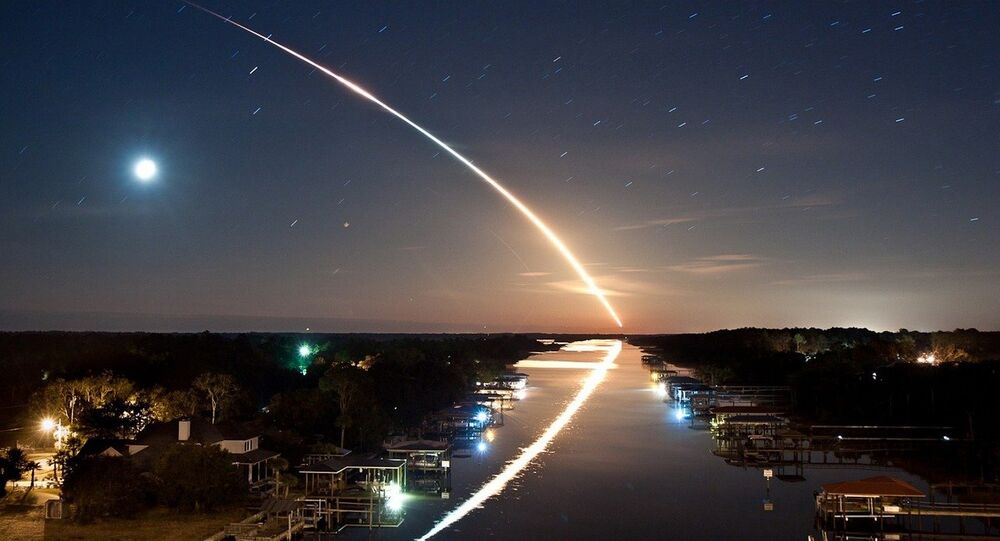 Extraterrestrial Compounds Were Found in Meteorite That Landed on Earth in 2018, Claims New Study

The fragments of celestial rock, which scientists say is 12 million-years-old, landed on a frozen lake in Hamburg Township, Michigan in 2018. Scientists managed to swiftly collect the meteorite preventing its contamination by earthly microbes.

A meteorite that landed in the United States two years ago holds clues about the evolution of life on Earth, says new research conducted by an international team of scientists. According to the findings of the study, published on 27 October in the journal Meteoritics & Planetary Science, the meteorite contains 2,600 organic or carbon-containing compounds, which are similar to those that appeared when our Solar System was young.

"When we're looking at these meteorites, we're looking at something that's close to the material when it formed early in the Solar System's history", said Jennika Greer, a doctoral candidate in the Department of Geophysical Sciences at the University of Chicago and co-author of the study.

Scientists say the meteorite, which is rich in iron, underwent a process called thermal metamorphism around 4.5 billion years ago. During thermal metamorphism celestial bodies are subjected to extreme temperatures of 1,300 degrees Fahrenheit (704 degrees Celsius). After that process, the meteorite's chemical composition remained unchanged. Due to this fact it was classified as H4. Only 4 percent of meteorites that have landed on our planet belong to this category.

"I personally found it stunning how many organic compounds were still in this meteorite despite its thermal metamorphism", said Philipp Heck, an associate professor at the University of Chicago and lead author of the study.

According to Professor Heck, similar organic compounds were brought by meteorites to a young Earth and some of them "might have been incorporated into life".

Scientists wouldn't have been able to conduct this study if they hadn't quickly found the walnut-sized fragments of the meteorite. When celestial bodies land on Earth they become contaminated by earthly microbes and spores.

Fragments of the meteorite landed on a frozen lake and researchers managed to collect them thanks to weather radar. Scientists say that due to the swift recovery, the space rock looked pristine, as if it had been discovered in space.