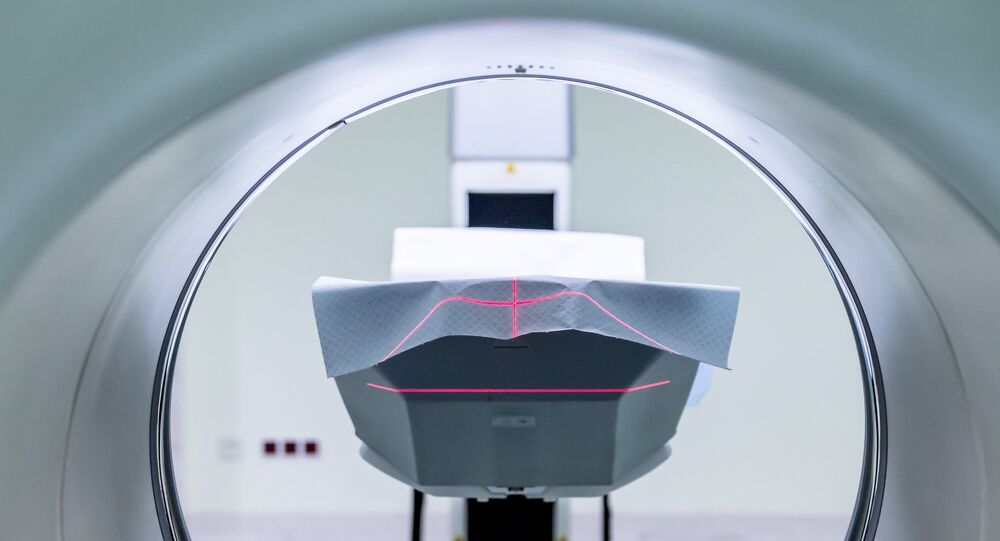 The device created by the science team reportedly allows users to counteract the effects of an unwanted magnetic field by creating “additional fields”.

An international scientific collaboration between researchers from the University of Sussex and the Universitat Autonoma de Barcelona has yielded a method to essentially “cancel magnetic fields at a distance”, which offers some rather tangible benefits, phys.org reports.

According to the media outlet, while Earnshaw's theorem (first proven in 1842) "limits the ability to shape magnetic fields", the team managed to devise a way to circumvent it and figure out how to "effectively cancel other magnetic fields which can confuse readings in experiments".

"Starting from the fundamental question of whether it was possible or not to create a magnetic source at a distance, we came up with a strategy for controlling magnetism remotely that we believe could have a significant impact in technologies relying on the magnetic field distribution in inaccessible regions, such as inside of a human body," said Dr. Rosa Mach-Batlle from the Universitat Autonoma de Barcelona, lead author of the study.

The device made by the scientists, "comprised of a careful arrangement of electrical wires", is reportedly capable of counteracting the effects of an unwanted magnetic field by creating "additional fields".

The potential practical applications of the new method involve, for example, doctors providing more accurate diagnoses to patients suffering from neurological disorders, like Alzheimer's disease, due to being able to "cancel out 'noisy' external magnetic fields" and "see more accurately what is happening in the brain" via magnetic scanners.

"We've discovered a way to circumvent Earnshaw's theorem which many people didn't imagine was possible. As a physicist, that's pretty exciting. But it's not just a theoretical exercise as our research might lead to some really important applications: more accurate diagnosis for Motor Neurone Disease patients in future, for example, better understanding of dementia in the brain, or speeding the development of quantum technology,",= Dr. Mark Bason from the School of Mathematical and Physical Sciences at the University of Sussex remarked.

The new technique may also find its use in the fields such as quantum technology and quantum computing, biomedicine and neuro-imaging, the media outlet notes.