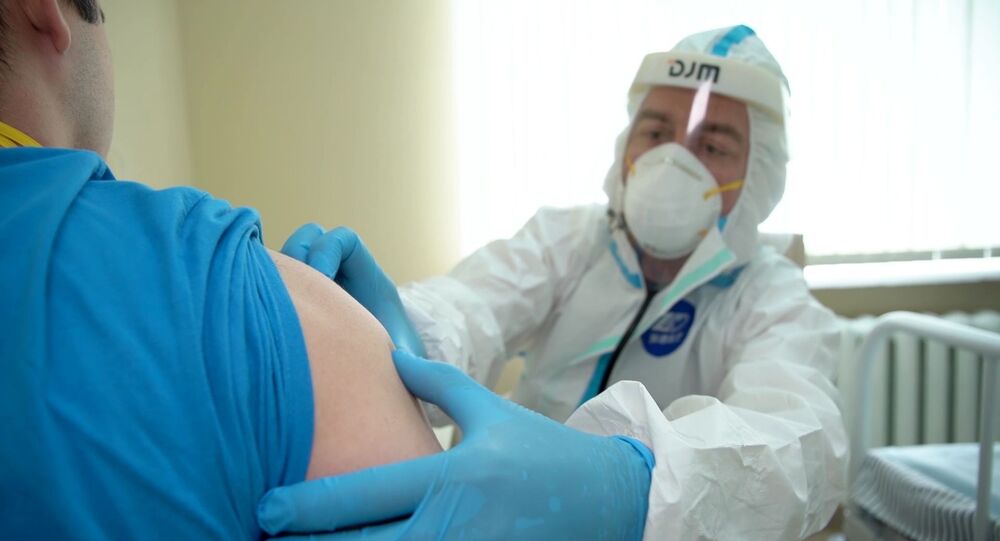 According to a new medical study, the therapeutic injection of the blood of people who recovered from COVID-19, which contains the antibodies their body used to combat the infection, does little to help hospitalized patients fight off the virus.

Touted for a brief moment as a potentially new treatment for COVID-19, a recent study has cast fresh doubts on the use of convalescent plasma to try and help patients recover from the illness more effectively.

The study was carried out in 39 public and private hospitals across India on 464 adults who were admitted between April 22 and July 14. The results were published on Thursday in the British Medical Journal.

According to the report, the researchers split the patients into two random groups, one of which received two transfusions of convalescent plasma 24 hours apart; the other did not. The transfusions were of blood taken from COVID-19 patients who survived and included the antibodies their bodies produced to fight off the virus.

After seven days, those who received transfusions saw some improvements in terms of symptoms, including signs their bodies were fighting off the virus, but these improvements did not translate into a reduction in deaths or in progression to severe disease by 28 days.

"The ... trial was able to show a small effect on the rate at which patients were able [to] rid themselves of the virus, but this was not enough to improve their recovery from the disease,"  Simon Clarke, an expert on cellular microbiology at the University of Reading, told Reuters on Friday. "In simple terms, there were no clinical benefits to the patients.”

According to an editorial accompanying the release of the paper, Elizabeth B. Pathak, who is the president of the Women's Institute for Independent Social Enquiry at the University of North Carolina at Chapel Hill and who was not affiliated with the study, noted the coronavirus antibodies arrived and did their job, but because plasma infusions also carry a risk of blood clots, the therapy actually made COVID-19 worse at the same time.

“Convalescent plasma did exactly what the investigators hoped it would do, yet there was no net clinical benefit to patients,” Pathak wrote. She noted that COVID-19 is “a life threatening thrombotic disorder,” meaning it causes blood to thicken and clot, and the primary purpose of giving people plasma infusions is to treat acute bleeding and bleeding disorders - conditions in which it would be good if blood thickened.

US President Donald Trump nonetheless lauded the new therapy as a miracle treatment, claiming it would reduce mortality rates by as much as 35%.

Dr. Jason Kindrachuk, assistant professor of viral pathogenesis at the University of Manitoba, told Sputnik at the time the verdict was still out on plasma therapy and more studies needed to be done, but that the drive to find new therapies quickly was understandable.

“I agree with the idea we’re in kind of unchartered territory right now and in the need of being able to get vaccines and therapeutics out to folks as quickly as possible, because we do not have time on our side,” Kindrachuk told Radio Sputnik’s Loud and Clear on August 25. “The unfortunate side is, I think, the presentation of this being a miracle or a potential cure. We have already seen with data that has been presented that there may be some benefit, but we don’t know how solid that benefit is.”