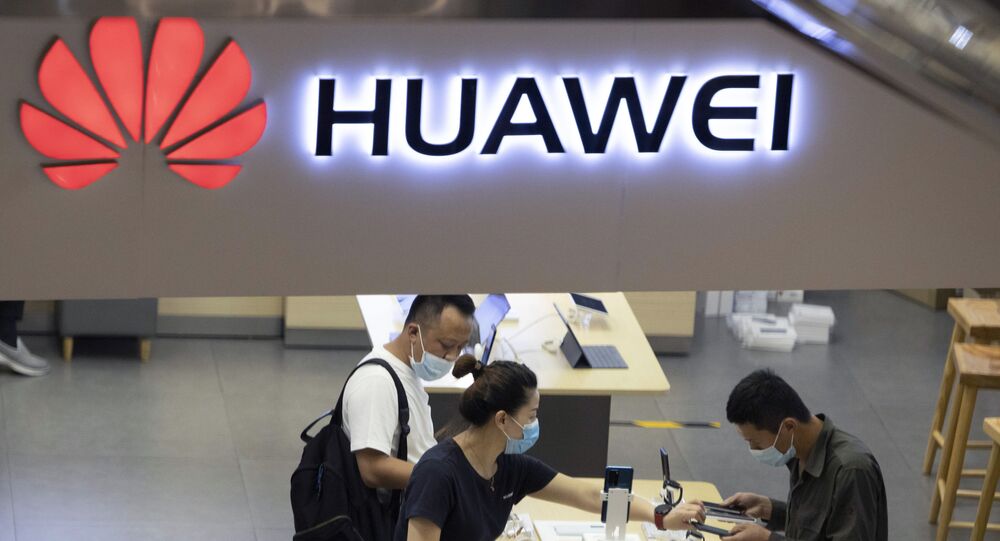 The Chinese tech giant announced the launch of key services in its mobile platform ecosystem at the Mate 40 Series event on Thursday, including search engine updates as well as maps and docs apps.

Huawei Technologies' official search engine is available in over 170 countries and regions in over 50 languages, and can search across over 20 categories, including apps, images, news, shopping, flights and business.

Numerous integrated tools such as weather, calculator and exchange rates, among others are included along with artificial intelligence (AI) search capabilities, allowing users to take photos of objects and search for them online.

Celia, Huawei's AI voice assistant, supports English, Spanish, Arabic, French and other languages, and can perform tasks such as searching for weather, news and music, among other features.

The company's official challenger to Google Maps will be deployed across 140 countries and will offer driving navigation, favourite place lists, immersive map displays with 3D building layouts and public transport updates, among others.

Users will also be able to switch navigation views with hand gestures to allow safer controls while driving.

“We are delighted that Huawei continues to recognize TomTom as a global location technology leader, and has chosen to work with us as one of its preferred providers,” Anders Truelsen, managing director for TomTom Enterprise, said.

The Chinese tech giant's alternative to Google Docs will be deployed in over 100 countries and regions and will support document viewing and editing in over 50 formats such as PDF, DOC, DOCX and PPT, allowing users with accounts can sync documents to the Cloud for seamless integration and controls across all devices on the same Huawei ID.

Huawei and the Ongoing US Trade War on China

The announcement comes as the world's largest IT provider reported a 9.9 percent rise in revenues amid the ongoing US trade war with China, which have hit sales due to export restrictions and the ongoing coronavirus pandemic.

Revenues for the firm reached 671.3bn yuan ($100.44bn) from January to September, with revenues growing 13 percent from January to June, the company said in a press release.

Net profit margins for the nine-month period were at 8 percent, 0.7 percent lower than the same period last year.

Huawei Technologies
Innovate, Grow, Win Together: Huawei Unveils 'Five Domains' Plan to Grow Business Amid Global Crises
Huawei's global supply chain has been put under "intense pressures" and production and operations have faced "significant challenges", the company said, adding it would work to "survive and forge forward" to support customers.

The news comes after the company announced the rollout of its EMUI 10.1 Android version in August, which included numerous upgrades and apps such as an expanded AppGallery app store, Music, and HereWeGo Map app, among others.

Huawei has faced numerous challenges in the ongoing US trade war on China, where Washington blacklisted the company along with ZTE and over 70 Chinese tech firms, citing national security concerns but failing to provide evidence.

Huawei and ZTE were also declared national security risks by the US Federal Communications Commission and accused of having close ties to the Chinese Communist Party and military, without providing further details.

The companies and Chinese autorities denied the allegations.

The Trump administration has also targeted TikTok owner ByteDance, Tencent's WeChat and several others in the ongoing trade war in a bid to block China's rise as the world's tech capital.