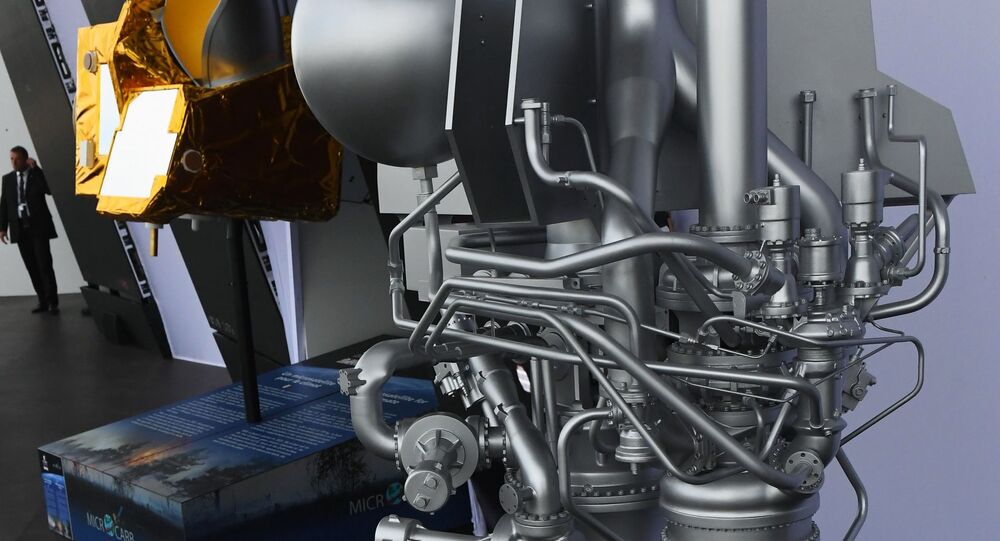 According to the developers, such engines don’t have a thermal footprint, so they can be used, for example, in special purpose unmanned aerial vehicles, as well as in environmentally friendly transport for specially protected nature areas.

Cryogenic engines make uses of thermodynamics: due to the heat of the environment, cryofuel such as liquid nitrogen, when heated ,converts to high-pressure steam, which can be used do drive pistons. The cryofuel storage system is one of the most important and complex elements of a cryogenic engine. Scientists at the Samara National Research University are currently testing and improving a storage system they have developed.

“Our system allows us to store cryogenic substances both in liquid and gaseous states, and depends on specific operational tasks. The system also allows to control the regasification time to obtain the required parameters of the cryofuel state,” said Dmitry Uglanov, Deputy Director of the Institute of Engine and Power Plant Engineering at Samara National Research University, research manager of the cryogenic technologies laboratory.

In terms of weight and size, the promising cryogenic engine is comparable to a conventional internal combustion engine capable of generating the same amount of power. Scientists at Samara National Research University believe that cryofuel consumption will range from 5 to 15 kg per kW∙h. According to the researchers, the 1.2 kW prototype costs about 18,500 rubles.

According to the developers, the cryogenic engine’s advantages are its environmental friendliness, as well as its potential for use in special-purpose developments. For example, cryo-powered drones wouldn't leave a heat trail in the sky, which means they cannot be tracked using infrared tracking, unlike devices using internal combustion engines or electric motors.

The scientists contend that since the waste product of their liquid nitrogen-powered engine is the ordinary nitrogen that constitutes approximately 78 percent of the Earth's atmosphere, it's ideal for use in vehicles designed for nature reserves and other conservation areas.

In the future, the researchers intend to continue improving and testing other engine systems. Samara National Research University scientists believe the development will enter the market in three or four years.