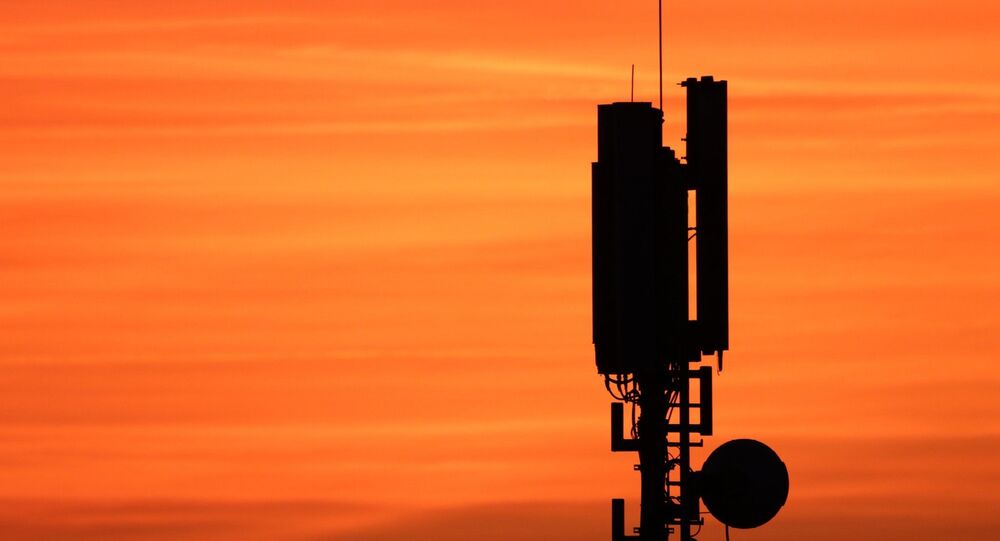 The representative of the US coalition, formed in May this year amid tensions in the ongoing US-China trade war, discussed key issues affecting the progress of the hardware-agnostic telecoms initiative.

What is the US Approach to OpenRAN?

Diane Rinaldo, OpenRAN Policy Coalition executive director and former acting administrator to the National Telecommunications and Information Administration (NTIA), spoke at the online OpenRAN Forum 2020 on Monday on the role of the new platform.

The event, moderated by Sean Kinney, editor-in-chief of RCR Wireless, featured numerous speakers from companies such as Nokia, Ericsson, BT Telecom, Facebook, AT&T, Qualcomm Technologies, Rakuten and many others.

According to Rinaldo, the OpenRAN Policy Coalition has 56 members from global companies, carriers, network providers and cell tower operators, among others, ranging from large corporations such as International Business Machines (IBM) to small and medium enterprises (SMEs).

Standardised interfaces for network protocols would allow a "mix and match" for operators to drive competition and innovation in the telecoms sector, as well as lower prices and allow direct sales to operators, she said.

But the industry faced problems such as shortfalls in venture capital investments as barriers in the telecom industry were "too high", she explained.

According to Rinaldo, questions on providing a more "diverse and robust supply chain" for telecom operators as well as the government's role in promoting the architecture were key challenges in the industry.

"There’s no better convenor than that of the government, whether it’s the US government the EU, governments around the world... governments can pull the best of industry and their [own] employees together to solve tough problems, and that’s really where PPPs come in," she said.

Government agencies and programmes such as the Defense Advance Research Projects Agency (DARPA), Intelligence Advanced Research Projects Activity (IARPA) Department of Energy, the NTIA and others, have worked to unite the industry, she added.

"We want to be a part of the conversation. We wanna show what we’re doing in this space and how we can work together to progress even further," she said.

International cooperation was essential, she explained adding: “If you want to make OpenRAN ubiquitous, you need to bring this up to scale. In order to do that, you need the cooperation of governments from around the world".

Huawei Technologies
Huawei Launches 'All-Scenario' Solution to Tackle Five Ultra-Broadband Challenges at UBBF 2020 Event
The coalition had expanded after forming in May this year from domestic conversations on shared goals to partnerships with nations such as France, the EU, Japan, Brazil and others, she said.

US Push for OpenRAN Amid Trade, Tech Wars

Funding had been supplied via several channels, including the US government, National Science Foundation and others.

According to the Telecom Infra Project, OpenRAN allows multiple vendors to use solutions integrated into networks for numerous uses, allowing increased interoperability from 2G to 5G spectrums.

RAN networks have normally been built by single vendors, limiting kit across separate hardware systems due to proprietary designs and blocking the option of mixing equipment from two or more vendors.

The initiative gained support amid the ongoing US trade war with China, where the Trump administration blacklisted Huawei, ZTE, and dozens of Chinese tech firms, citing national security concerns.

Roger Wicker, US senator [R-MS] and chair of the US Senate Committee on Science, Commerce and Transportation, passed the Secure and Trusted Communications Networks Act of 2019 [HR 4998] in February in a bid to block Huawei Technologies, ZTE and others on the US Entity List.