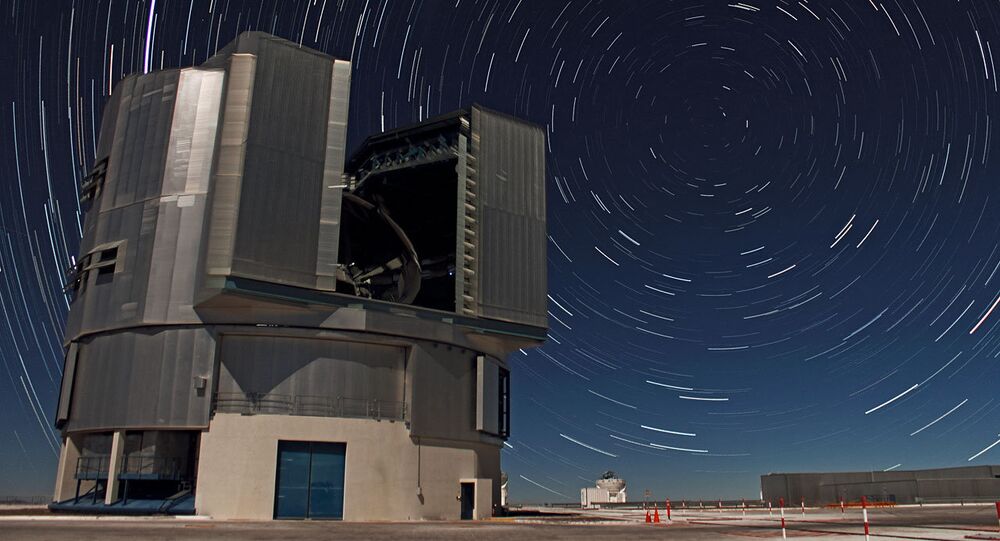 The discovery was said to have been conducted using the radial velocity method, with the help of the Very Large Telescope (VLT), the world's most advanced ground-based optical telescope, located in Chile's Atacama Desert.

A group of researchers from the Max Planck Institute for Astronomy has succeeded in capturing the first optical image of an exoplanet that is approximately 63 light-years away from Earth, according to a recently published research paper.

Called Beta Pictoris c, the exoplanet is to date the second planet discovered in the Beta Pictoris system. Although it was originally theorized in August 2019, the research team has confirmed its existence by taking the first direct image of the exoplanet.

The astronomers captured a “glint of light” of B Pictoris c, by means of the Very Large Telescope, located in Chile's Atacama Desert. The team analyzed material by combining images from the four VLTs using the radial velocity method, a standard for detecting exoplanets.

“This is the first direct confirmation of a planet detected by the radial velocity method,” said Sylvestre Lacour, leader of the ExoGRAVITY observing program.

Astronomers capture first direct image of an exoplanet located some 63 light-years from Earth: Astronomers have confirmed the existence of the exoplanet b Pictoris c located in another star system some 63 light years away from Earth - and have shared a… https://t.co/m9mG6hSauy pic.twitter.com/sOnw8AYA8z

To create a virtual telescope with the detail required to reveal B Pictoris c, astronomers used the GRAVITY instrument, situated in a laboratory underneath the four telescopes. The instrument captures light from all the VLTs at the same time and combines them into one image, allowing astronomers to pinpoint the exact location of the exoplanet.

“It is amazing, what level of detail and sensitivity we can achieve with GRAVITY,” said lead scientist of the project at the Max Planck Institute, Frank Eisenhauer. “We are just starting to explore stunning new worlds, from the supermassive black hole at the center of our galaxy to planets outside the solar system.”

The Beta Pictoris system is located about 63.4 light years from the Solar System. Only two planets have been detected to date orbiting within the young system – the first discovered and photographed in 2008, was dubbed Beta Pictoris b. The second, Beta Pictoris c, was discovered in the second half of 2019.

According to the research paper, light captured from B Pictoris c is six times weaker than the first Pictoris and astronomers found that it also has eight times the mass of Jupiter.

Paul Molliere, a postdoctoral researcher at the Max Planck Institute and co-author of the research paper, described the new results as “a particularly important step” that would assist research on “our planet formation models”.

“We used GRAVITY before to obtain spectra of other directly imaged exoplanets, which themselves already gave useful hints regarding their formation process. This brightness measurement of beta Pictoris c, combined with its mass, is a particularly important step to constraining our planet formation models,” Molliere said.