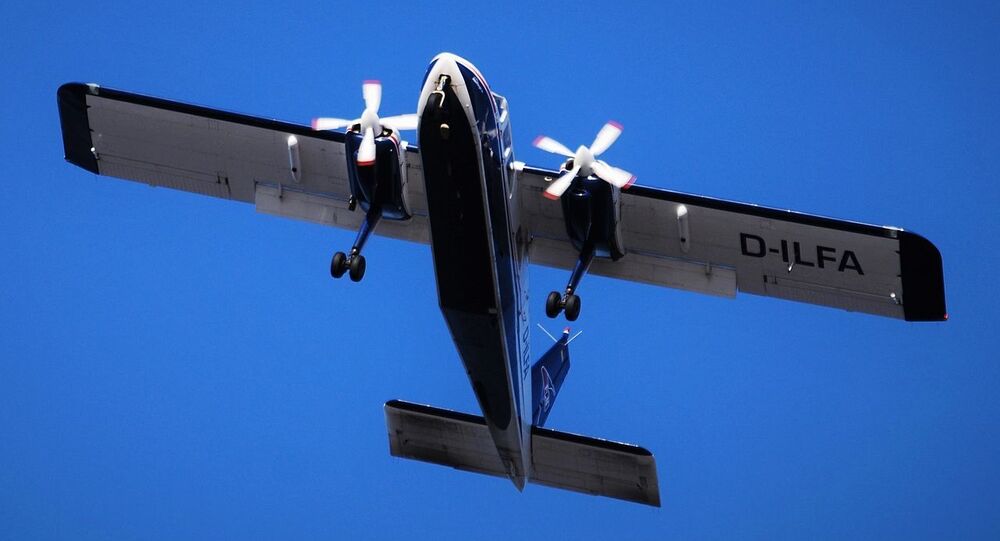 The Isle of Wight-based Britten-Norman earlier announced it is joining efforts with flight specialist Blue Bear to develop the AI technology necessary to fully automate its flights within the next decade.

Britten-Norman, Britain's only independent commercial aircraft manufacturer, has promised to fly pilotless planes by as early as 2030, citing its plans for the next few years. The company is set to roll out single-piloted aircraft in five years and hopes to attain full automation - its ultimate goal - in another five.

The Isle of Wight-based company this week announced it had teamed up with the nation's autonomous flight specialist Blue Bear to develop the top-notch AI technology needed, with the pair due to launch a project to automate Britten-Norman's Islander later in October.

The Islander currently flies on commercial routes between the Scottish islands, but is also used for passenger and cargo flights, as well as search-and-rescue operations given its remarkable short take-off and landing capability.

"Eventually the system will allow the Islander to take off, fly, and land without any human input but the first milestone will be an automated co-pilot which can advise its human operator", the team explained, as cited by the Daily Star.

Meanwhile, addressing the issue of going completely pilotless, the British Airline Pilots' Association (BALPA) asserted passengers wanted the "confidence of knowing that the controlling pilot is on board with them facing the same risks".

Indeed, a 2018 survey found that 63 percent were "unlikely to fly in a pilotless plane", whereas slightly less - 52 percent - said they would think twice before flying in a single-pilot aircraft, which Britten-Norman is incidentally already licensed to manufacture.