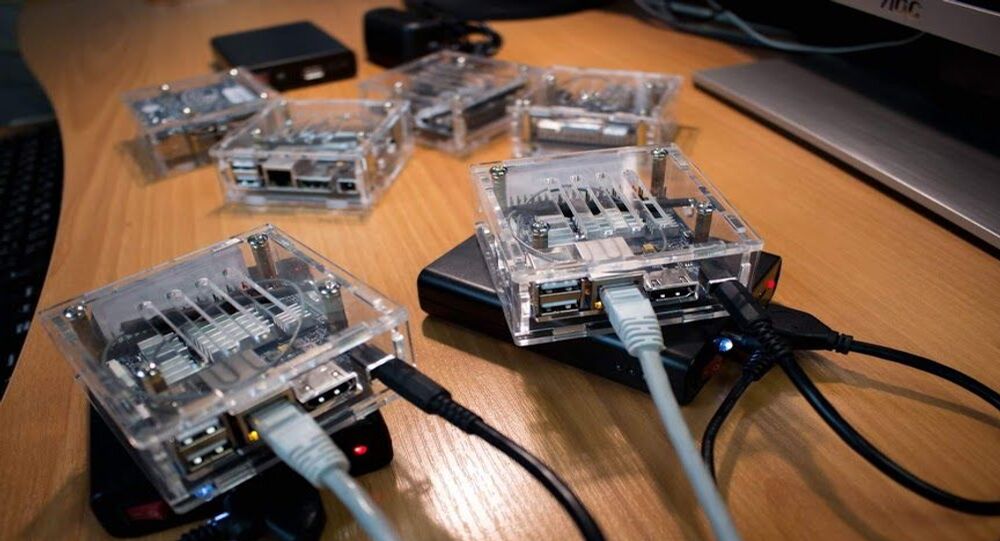 Anti-Hacker Protection and Internet 'Chronometer' to be Developed in Russia

Samara Mayhub is going to deal with the problem of insufficient Internet network bandwidth, which is especially important for those who have switched to remote work and study due to the coronavirus pandemic. Data set delays have become especially noticeable in video conferences, when the picture on the screen, as well as the speaker’s sound, is distorted.

The Samara National Research University postgraduate student is going to create a special utility program to measure the one-way delay of data sets transmitted between network nodes from computer to computer. The program will allow a more accurate analysis of the quality of network connections; it will also help identify network bandwidth problems by finding bottlenecks of the Internet, as well as solve a number of network security problems.

"With our development, we want to improve the accuracy of measuring one-way network delays and network bandwidth on a particular route. This will allow for a deeper analysis of the Internet connection properties, and help more accurately determine what the connection problem is and how to solve it", Samara Mayhub said.

The accuracy of delay measurements will increase due to a new method of timestamping packets: they will be timestamped exactly when they are sent and received due to a single high-precision network node synchronisation. Moreover, software timestamps will be used, not hardware ones, which used to be employed for such measurements. This will significantly simplify the requirements for the measurement of equipment power.

© CC0
Hacker Publishes Sensitive Info on US Students After District Officials Refuse to Pay Ransom
Developed by Samara University scientists, NetTestBox hardware systems, which include Raspberry PI mini-computers with a highly sensitive receiver of signals from global positioning systems - GLONASS, GPS, BeiDou, and Galileo, will be used in experiments that will take place both in local and global networks. A software server for accurate time is synchronised using satellite signals with an accuracy of a few microseconds.

Another area of Samara Mayhub’s research is developing ways to repel network hacker attacks. The goal is to come up with fairly simple and understandable qualifications to identify network anomalies, including network attacks.

"We are looking for an easy way to detect intrusion and counter attacks. There are many different methods, but usually incoming traffic is analysed, which requires a lot of computing power, especially in the context of large-scale DDoS attacks. We’ve come up with a new approach, which involves analysing not incoming, but outgoing traffic, that is, to study the response packets that the attacked server sends in response to attacking requests. This approach will allow developing firewalls with low demands on the server’s computing power", the postgraduate student said.

To conduct experiments, the university will create a testing ground with NetTestBox complexes, a virtual machine server, and network infrastructure, including the Internet of Things sector, as well as an attacking server with a set of programmes to scan and carry out DDoS attacks.

Samara Mayhub’s project "Collection and analysis of data on network connection quality" has won the RFBR competition for the best fundamental scientific research project carried out by young graduate scientists. The research will be supervised by Andrey Sukhov, professor at the Department of Supercomputers and General Informatics at Samara National Research University and the Department of Computer Engineering at MIEM HSE.