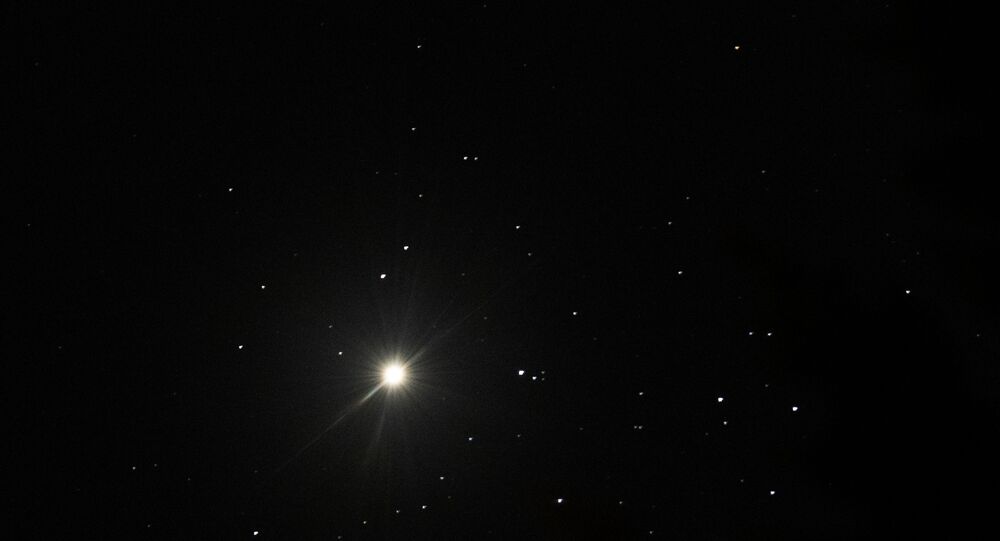 MOSCOW (Sputnik) – Russia may send an urgent space mission to Venus in 2027 to study possible signs of life in the planet’s atmosphere, a spokesperson for the Russian aerospace company NPO Lavochkin said.

Russia's current plans include three scientific missions to Venus from 2029 to 2034.

“Now [Russia] is studying an opportunity to organise in 2027 an urgent specific mission to the atmosphere [of Venus] to study the origins of phosphines", the spokesperson said at a conference in the Russian Space Research Institute.

Scientists from the UK's Cardiff University and the US' Massachusetts Institute of Technology have recently discovered the presence of phosphine, which on Earth is produced by anaerobic organisms, in the atmosphere of Venus.

The presence of phosphine was suggested in 2019 as an indicator of life on other planets.

In mid-September, NASA said that Venus has been ignored by the agency for too long. "About 10 years ago NASA discovered microbial life at 120,000ft in Earth's upper atmosphere. It's time to prioritise Venus", NASA administrator Jim Bridenstine said.

Life on Venus? The discovery of phosphine, a byproduct of anaerobic biology, is the most significant development yet in building the case for life off Earth. About 10 years ago NASA discovered microbial life at 120,000ft in Earth’s upper atmosphere. It’s time to prioritize Venus. https://t.co/hm8TOEQ9es

The Russian State Space Corporation Roscosmos though expressed the belief that the detection of biomarkers in the atmosphere of Venus could not be considered as an "objective proof" of life on the planet.