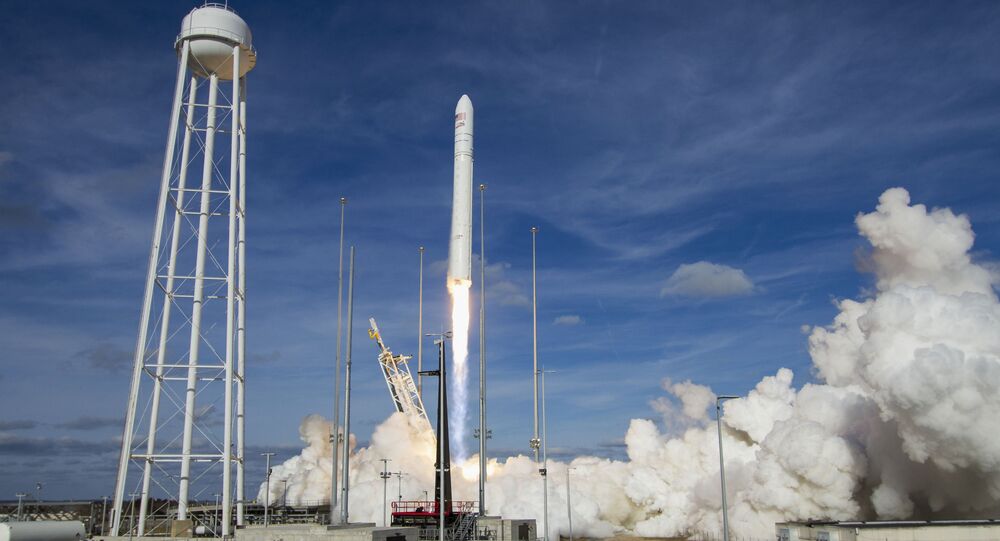 The spacecraft, which is carrying nearly 3,630 kilogrammes (almost 8,000 pounds) of cargo and science experiments to the ISS, is expected to arrive at the space station on Sunday.

It is the 14th flight of the resupply spacecraft to the space station under the Commercial Resupply Services contract with NASA.

Upon its arrival at the ISS, NASA astronaut Chris Cassidy and Russian cosmonaut Ivan Vagner will "grapple" Cygnus using the ISS's 17-metre-long robotic arm, Canadarm2, and then they will place it on a port on the Unity module, NASA said.