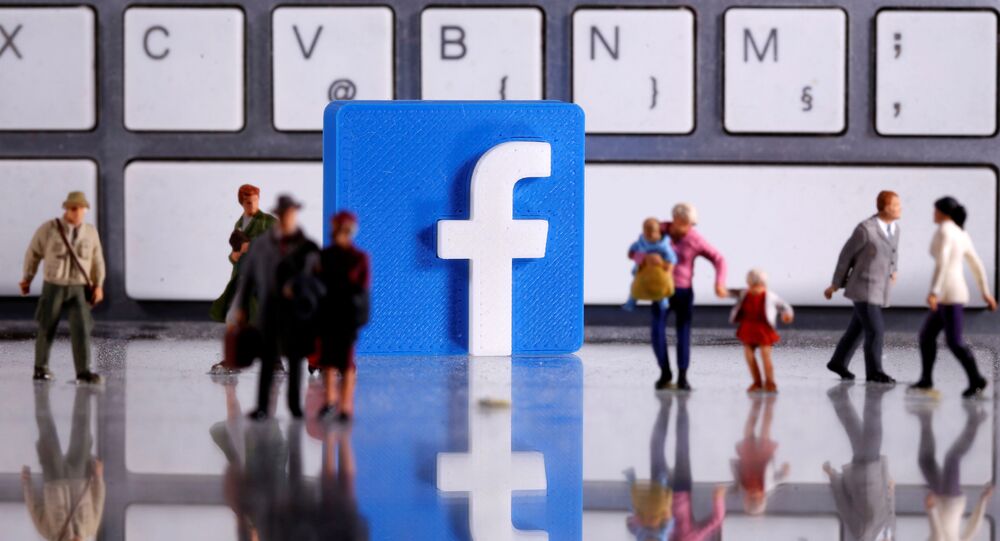 Social media platform Facebook announced Wednesday it had removed advertisements created by US President Donald Trump’s reelection campaign that claimed - without evidence - accepting refugees from abroad would increase the risk of the novel coronavirus spreading in the US.

The since-deleted, 15-second ads started running on the platform with at least 38 different versions on Tuesday before Facebook caught wind of the video clips and opted to remove them from the site.

The source-free ads claimed that accepting refugees into the US would increase Americans’ risk of contracting COVID-19, and that policies put forth by Democratic presidential candidate Joe Biden would welcome refugees from Syria, Somalia and Yemen by “700%.”

A longer, 30-second version of the advertisement can still be viewed on Facebook’s Ad Library; however, it is inactive and not being run across Facebook products. “Joe Biden is dangerous for America,” the ad says in bold text toward the end.

Facebook insights on the extended advertisement indicate that it was specifically targeted at individuals in North Carolina, earning between 60,000 and 70,000 impressions when active. It potentially reached up to 1 million viewers.

The ad, which seemed most popular among men and women aged between 25 and 34, is estimated to have cost the campaign at most about $1,000.

Andy Stone, a spokesperson for Facebook, explained to The Hill that the company opted to remove the ads because “we don’t allow claims that people’s physical safety, health, or survival is threatened by people on the basis of their national origin or immigration status.”

Not too long after the ads were pulled from Facebook, Trump campaign spokesperson Courtney Parella shot back, reiterating that Biden’s border and asylum policies would expose “Americans to further risk of exposure to COVID-19.”

News of the advertisements came as the US State Department announced late Wednesday that it intends to slash the number of refugees admitted into the Land of the Free in fiscal year 2021 down to 15,000 - 3,000 less than the cap for fiscal year 2020. The proposed reduction would mark the lowest limit to date for the Refugee Admissions Program since Trump took office.

The department notes that the proposal “reflects the administration’s continuing commitment to prioritize the safety and well-being of Americans, especially in light of the ongoing COVID-19 pandemic.”

The proposal is due to be reviewed by congressional lawmakers.