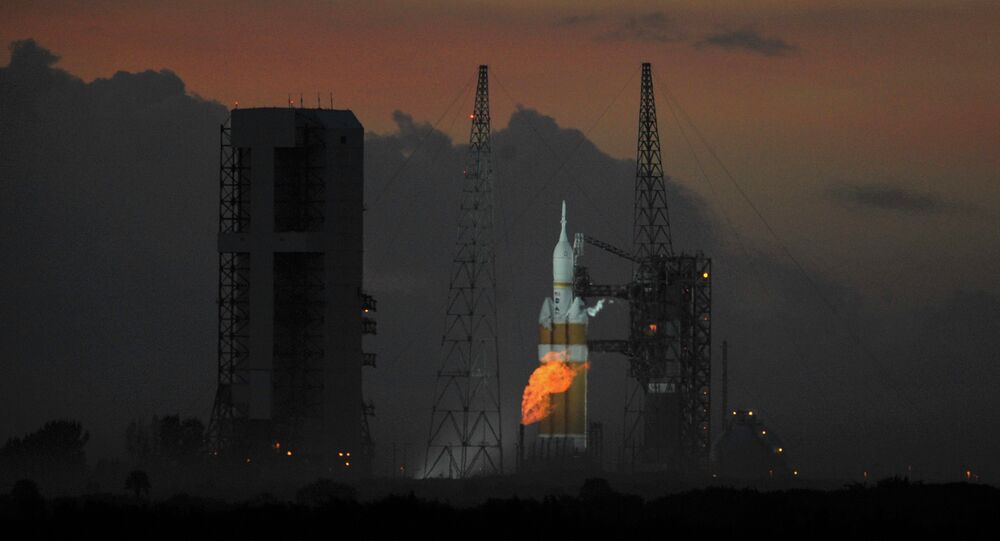 The aim of the space mission has been cloaked in secrecy. The National Reconnaissance Office (NRO) previously said that it would support the agency’s overall national security objectives and provide data to senior US policymakers.

The launch of the Delta IV Heavy rocket carrying a $1 billion spy satellite designed by the NRO was aborted seven seconds before lift-off due to a technical fault with the pad. According to Tory Bruno, president and CEO of the United Launch Alliance (ULA), which built the rocket, said the launch was aborted because "a sensor reported a fault".

We experienced an automated abort because a sensor reported a fault. Automated Safety System operated as intended. Bird and payload are safe and unharmed. Engine ROFI ignitors were not fired. Turbo pumps were not spun up. Mission safety first...

​Later, the ULA tweeted that the main combustion chamber did not ignite. The company said it is now reviewing the data and will determine the path forward.

This is the company’s fifth setback as it has been trying to launch the Delta IV Heavy since late August. On 29 August, the countdown went to zero, but the rocket did not lift off due to a failure in the centre core engine. The launch was postponed for almost a month, but on 26 September it was delayed yet again due to problems with the launch pad. Three days later, bad weather made it impossible to launch the rocket.