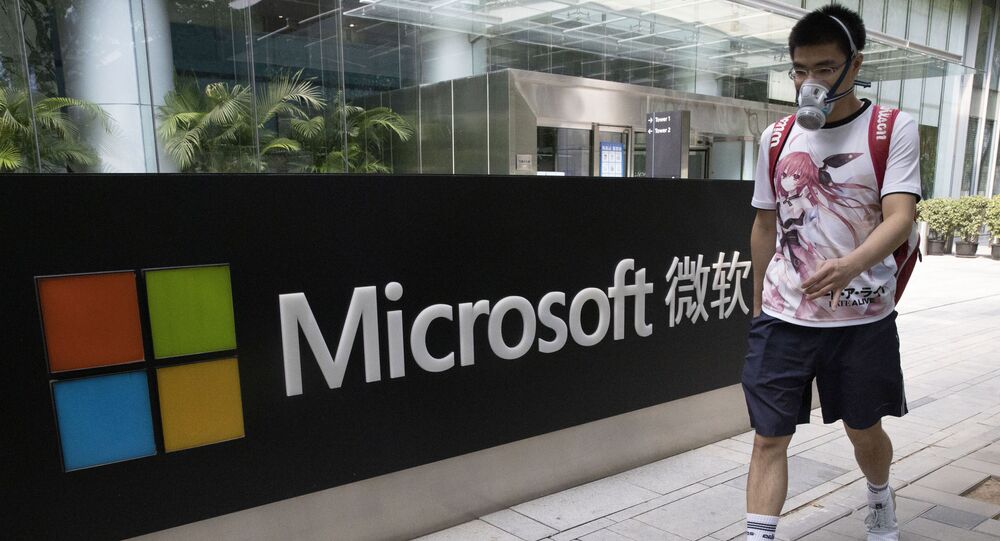 Authentication requests in Microsoft’s services have been hampered by a technical glitch that the tech titan says occurred due to a recent software update.

Microsoft has said it is looking into a recent outage that across-the-board took down a string of its cloud-based services, including Teams, Outlook, and Office 365.

The computer software giant reported issues with authentication for the programmes at around 9.25pm UTC on 28 September.

Microsoft noted that those clients who were already logged into their programmes at the time of the glitch were still able to use them.

“We’ve determined that a specific portion of our infrastructure is not processing authentication requests in a timely manner. We’re pursuing mitigation steps for this issue”, the company said in an update to its statement, adding that they had started rerouting traffic “to alternate systems to provide further relief to the affected users”.

On Twitter, the company blamed the outage on a recent update to the services, saying it would be rolled back in order to effectively resolve the issues.

Regardless of the bad news, with many lambasting Microsoft for pushing updates during business hours, quite a few took it as an unexpected possibility to take a brief break from work:

Giving me a nice break in the middle of the day, caught up on some reading and news.

..while others opted to giggle instead at Microsoft's woes:

"Microsoft: have you turned it off, and turned it back on again? Just checking......" one asked, with another stating: "Bravo! First scoping question...lol You are a good troubleshooter!!!"

One went further wondering if it could be because of the upcoming first debate in person between President Trump and his blue-ticket rival Joe Biden:

Wow Everyone is having problems everywhere. We got no choice but to sit tight. Wonder if this has to do with debate. Lol!

The next day, on 29 September at 3am UTC, Microsoft reported that the services were mostly restored, but a number of customers in North America and Asia Pacific still reported technical issues when accessing the Microsoft services.

Throughout the tough pandemic, online infrastructure for video conferences like Zoom and Teams have shot up in popularity, as people from all around the world were urged to stay in self-isolation and possibly work from home. In April, Microsoft reported 75 million daily active users on Teams as corona-related stay-in measures were fully in place to curb the worrisome flare-ups.