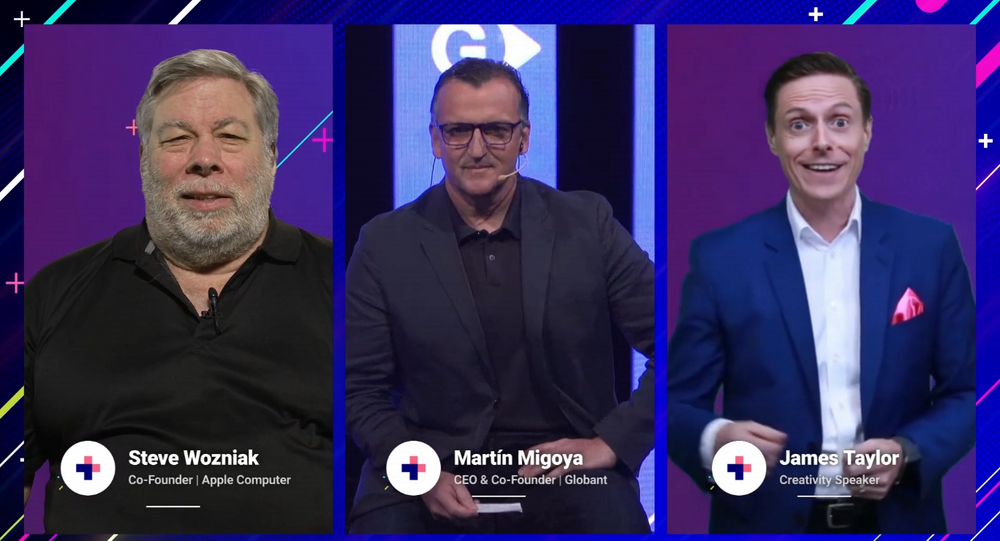 Colleagues should be "best technical friends" when starting a tech business, the Apple co-founder and best-selling author said in a fireside chat at an online event on software development attended by over 25,000 people last week.

According to Wozniak, building a startup required "business thinking" as well as plans on making money and distributing products and creations globally, in addition to engineering an inventive thinking.

© AFP 2020 / JUSTIN TALLIS
Which Case Scenario? Firms Struggle With 'Digital Maturity' In Race To Embrace AI Bleeding Edge Tech
Other factors such as determining product value, features and price were important, he added.

Wozniak, who co-founded Apple Computers with Steve Jobs, said that the company had initially adopted an engineering perspective later modified into a marketing organisation.

Jobs also had a "tremendous business drive", leading to the success of the world's most valuable tech firm. Job's marketing and application principles had inspired "people to want these things", he added.

“Wanting things is sometimes more than ability, academic ability, skills and what you know. If you want something and want to do it, you will find the path, and Steve had that," he told the audience.

When asked by Mr Taylor about ways to innovate or disrupt traditional tech models, Wozniak explained that startups must determine differences in creativity, engineering and inventing.

© Photo : Pixabay
Enter the Matrix? Nations, Tech Firms Race to Deploy Blockchain to Digitise Global Power: Futurist
According to the tech guru, inventors had a spirit of having "an idea that is my own, and not somebody else's", driving them to achieve more.

But the key to Apple's success was selecting a team that was "always interested in doing the same thing [and] reaching the same goal", which boosted passion among staff despite having different project duties and talents.

"The important thing is that everybody recognises the same end goal, and we’re going towards this, and we believe in it, because we’re doing good for the world. We believe it has a purpose. Nothing can motivate you like that, and if you have somebody who’s like, ‘My goal is to come here eight hours a day and make money’… that’s not where the real great things, the disruptive ones that really turn the world over and go in a different direction, that’s not where they come from," he explained.

Humans Central to Development of AI, Made To 'Augment' Capabilities - Globant's Migoya

Speaking on the role of artificial intelligence, Wozniak concluded that "people should be more important than technology" and that it was important to consider individual and end-user roles in a creative project.

Mr Migoya added that AI could sell items, influence others or improve personal abilities, but that the latter was the "only one that should prevail in the long-term".

The first CONVERGE event was hosted online on 17 September amid the ongoing coronavirus pandemic and featured several acclaimed speakers on emerging and disruptive technologies such as Michael Feathers, founder and director at R7K Research and Conveyance, Brian Elliot, vice-president of Slack, Tan Le, founder and chief executive of EMOTIV, Guibert Engelbienne, chief technical officer and co-founder of Globant and numerous others.

The IT and software development giant, which operates in 16 countries globally, also revealed its Augmented Coding tool, allowing programmers and developers to build software with fewer errors, boosting efficiency and productivity.