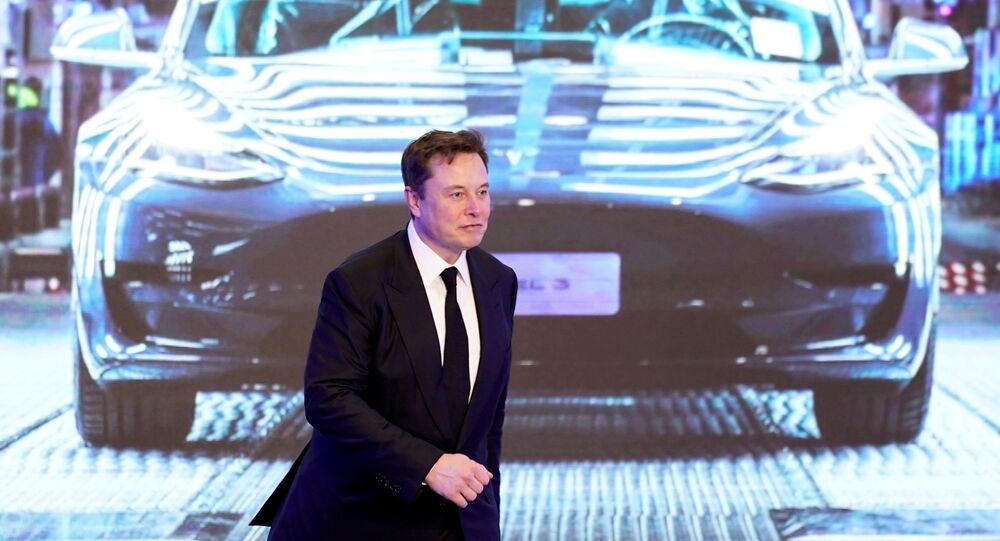 During the Tesla stakeholder's meeting, company CEO Elon Musk touted his firm's new innovative batteries that he claims are six times more powerful than the current generation of batteries, while also having an energy capacity five times that of current products.

At a Tesla stakeholder's meeting and 'Battery Day' event, Musk revealed that his company aims to make use of the newly-presented battery technology to create a vehicle that would have a retail base price of around $25,000.

“Our first car was an expensive sports car, then it was a slightly less expensive sedan and finally, sort of a mass-market premium, the Model 3 and Model Y. But really, it was always our goal to try to make an affordable electric car,” Musk said during a speech for Battery Day. “I think, probably, about three years from now, we’re confident that we can make a very compelling $25,000 electric vehicle that’s also fully autonomous.”

The announced vehicle does not have a name, with the only thing known about it is that it will be powered by the new-generation batteries that will reportedly improve vehicle range by 16%. The new batteries will reportedly be six times more powerful and have five times the energy capacity of current batteries.

Mass production of batteries incorporating the new tech is not expected to begin soon, however, as Musk outlined that there would be no "high-volume production" until at least 2022.

Touting the new "mass market" vehicle, Musk said that it "has always been our dream from the beginning of the company” to create an affordable electric vehicle.